The craze of Windows XP even after Microsoft lifted its support from the version of OS has reduced a bit. This information is very popular and well known to most of us and we have published news of several incidents where bug banks and companies were ready to provide hefty amounts of money to Microsoft in order to extend the support. This is another such incident where the ever lasting madness for Windows XP was uncovered. It’s with the Internal Revenue Service of the United States. 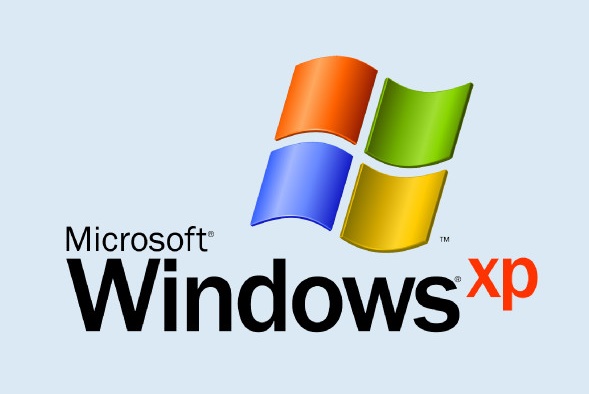 Windows XP which became the pioneer of new generation Windows operating system formed the backbone of most of the big companies, banks and software organizations. After 12 years of uninterrupted service, Microsoft announced to quit support for Windows XP. Just after the announcement, big authorities like airlines, banking sector and other major companies requested extended support for Windows XP until they could fully upgrade their platforms. Eventually Microsoft agreed to provide extended support and announced the end of support officially a year before.

Microsoft repeatedly asked organisations to upgraded to Windows 7 or 8 or other later versions. Even after repeated warming, the organization Internal Revenue Service of the United States is found to be still using Windows XP. Fraud software was detected which is nearly two decades old as well.

Accordingto CNN Money, ” While companies and government agencies boost their computer security, the IRS has dialed it back. A CNN Money review of government records found the IRS spent $10 million less on cybersecurity in 2014 than the previous year. And since 2011, its 410-person cybersecurity team — in charge of guarding the entire nation’s tax records — has been cut down to 363 people.”

This attitude of IRS has been admonished heavily and it’s a misfortune that non-IT organizations are still far behind from realizing the utility of genuine software. IRS Commissioner John Koskinen said, “This compromises the stability and reliability of our information systems, and leaves us open to more system failures and potential security breaches.”