With every released Preview update of Windows 10, Microsoft is refining the features and user interface. With almost every build we expect some revamps and changes in Cortana. Cortana is first introduced in Windows 10 and hence it’s quite obvious that Microsoft will try to incorporate the best of Cortana in Windows. 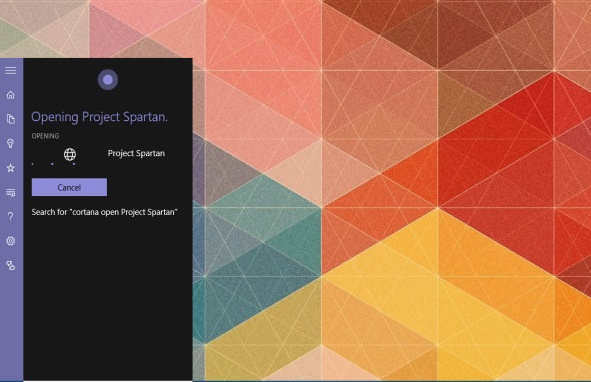 Cortana has added animated graphics, on board processing and so many features and the recent one that has been discovered is the taskbar notifications. This feature will soon be coming to the platform as suggested by Microsoft. The previous builds did not include the taskbar notification facility but it is a sophisticated addition to Cortana. This style of notification is a subtle way to provide notifications to the users without blocking any portion of the screen. Even though integration of this feature has been reported by some but many users still did not get any such feayure on their versions.