Windows 10 Preview version has been made available to only Lumia handsets till now. HTC One M8 has broken the rule and is the first non Lumia handset to get Windows 10 Mobile update. The new update will bring a plethora of new features in the handset but the new version will be buggy and unstable. 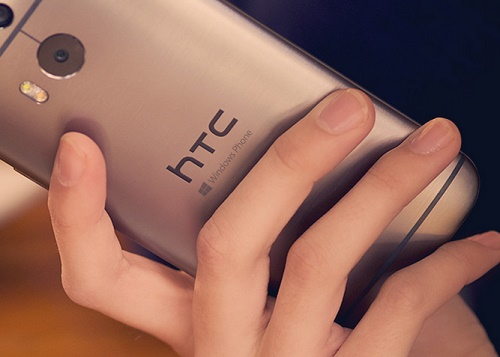 As of now, Lumia 930/Icon and Lumia 640 XL are the first Lumia handsets to get the latest Windows 10 Mobile. These two devices were removed from the previous build due to problems with UI scaling on their display. The smaller Lumia 640 has also been enlisted to get this update. However, HTC One M8 Windows Phone with Verizon carrier have started getting the Windows Phone 8.1 Update 2. So Verizon users with HTC One M8 Windows Phone will have a sigh of relief even if the Windows 10 Mobile is not rolling out immediately.

Microsoft explained,“Please note that if you are on Verizon and your HTC One (M8) for Windows is on version 8.10.15143.154, you won’t be offered today’s build just yet. We are still working to offer the upgrade to Windows 10 for these particular devices.”