We know that Microsoft has released its developer preview version of Windows Phone 8.1 and this version has rolled out in a considerable number of models. The official Twitter account of HTC revealed that users “can expect the Windows 8.1 update to roll out to Verizon’s HTC 8X in late October”. But no official announcement was being made. Even though the news that HTC 8X coming on Verizon with Windows Phone 8.1 Update came to us, but we got to know that HTC 8x users will not be able to install the update until late October. 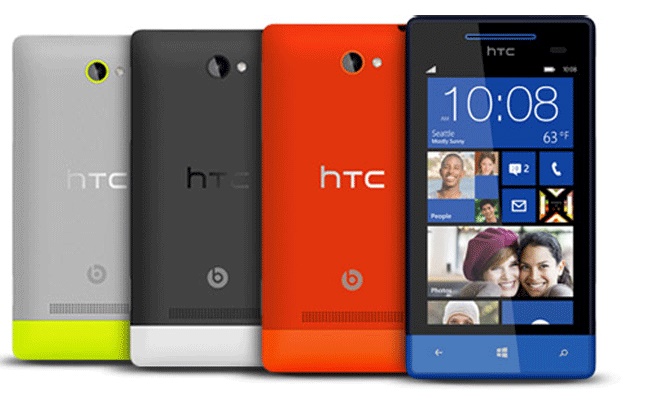 We are inquisitive to know when the device with the latest updates will arrive with other major carriers like AT&T, T-Mobile. We heard that for the phone to get the latest update on other carriers, the service providers can expect the update by October 2014. in a Twitter conversation, a user asked:

“Got the HTC 8X and still haven’t received the Windows 8.1 update. When is this thing coming out? Is it coming out?” HTC replied back saying,

“You can expect the Windows 8.1 update to roll out to Verizon’s HTC 8X in late October.”