In Windows 10, there are some apps that have a ‘run on startup’ option. If you nebale this option, you the apps will automatically start when you boot your computer. You can automate this system for those apps that you frequently use. Windows 10 desktop apps that do not have this facility but if needed itcan be forced to run on startup by adding their shortcut to the Startup folder. The same applies if you want to run UWP apps on startup. For that, you need to create shortcut for Windows UWP Apps.

Steps To Run UWP Apps On Startup On Windows 10 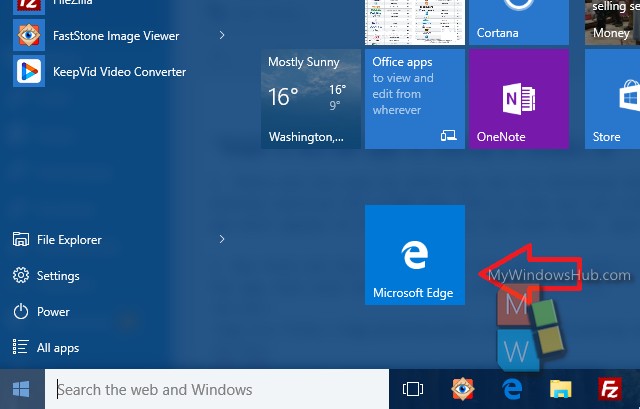 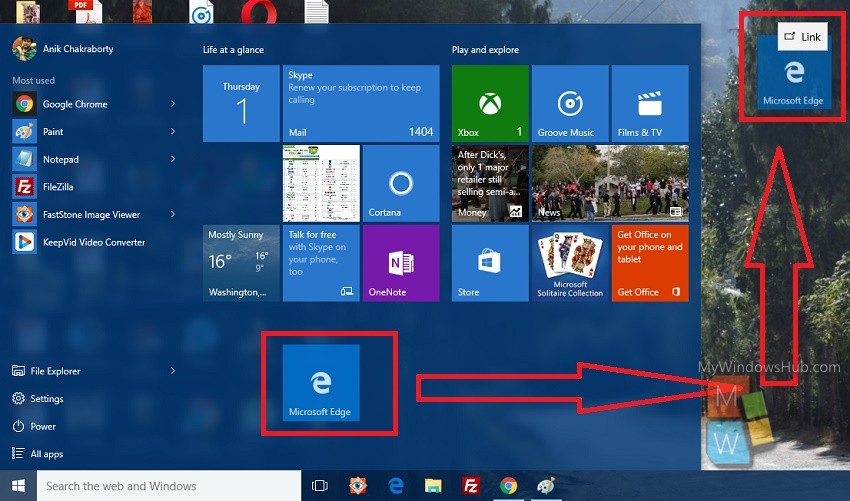 3. There is another way by which you can do it. Open File Explorer and paste the following text in the location bar. 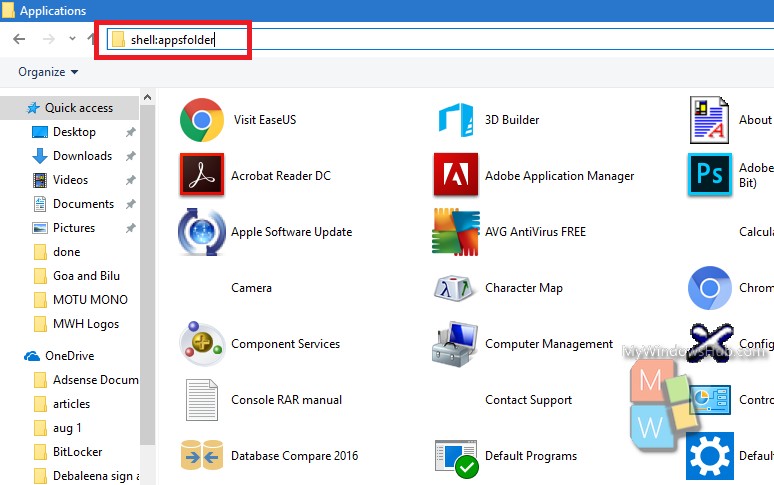 4. This will open a list of all apps including the UWP and Win32 apps installed on your computer. Right-click on the app and select the ‘Create shortcut’. You will get a notice that the shortcut cannot be created at that location but on the desktop. Accept the warning.

5. Now comes the second option. Open File Explorer and paste the following in the location bar.

Copy the UWP app shortcut to the startup folder.

How To Delete Boot Loader Entry In Boot Options Menu At...

How to Use or Disable New Emoji Panel in Windows 10?

How to Reinstall and Re-Register Cortana in Windows 10?

How to Hide your Email From Windows 10 Login Screen?