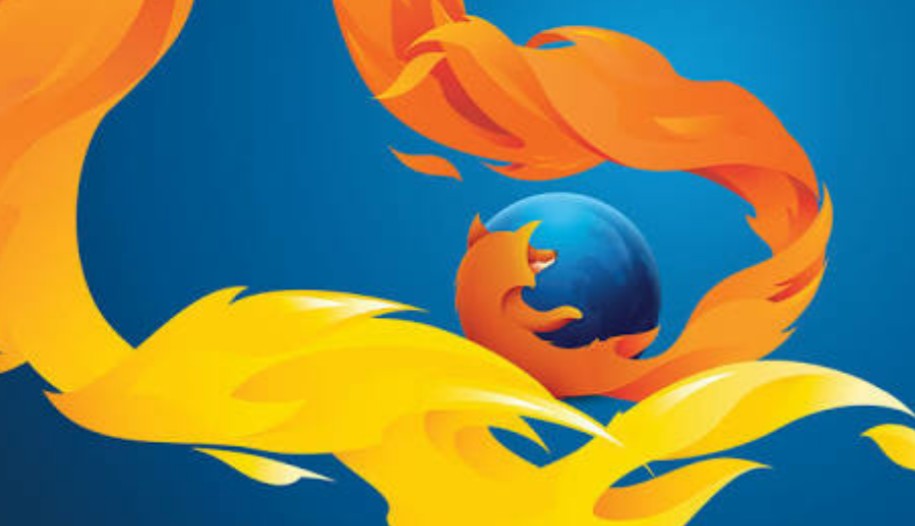 For Firefox 39 And Below

1. For Firefox versions older than 40, users can use the old hack very conveniently. In this case, you have to modify the userChrome.css file in order to get colored title bars in Firefox.

3. Next, scroll down to the profile row. Click on ‘Show Folder’. Now look for a folder called ‘Chrome’. Inside this folder, there is a file called userChrome.css. Open it in Notepad.

Add the following code to the end of the file and save it.

4. now, restart the browser and you will have colored title bars in Firefox.

For Firefox 40 And Above

1. The userChrome.css file is no more there in Firefox 40 and above.

2. So here, you have to modify the browser’s UI.

4. Now, go to the add-on’s options and select the ‘Custom css code’ tab from the left. Paste the following code in it and you will have colored title bars in Firefox.

There is one disadvantage with this hack. This process doesn’t work for Firefox 57. The company has ameliorated the add-ons and hence this issue.