The following tutorial will help you learn how to change the audio quality on Game Bar in Windows 10.

Steps To Change The Audio Recording Quality on Game Bar in Windows 10?

4. In the right panel, you will find the option Recorded Audio. Below this, there is an option called Audio quality. 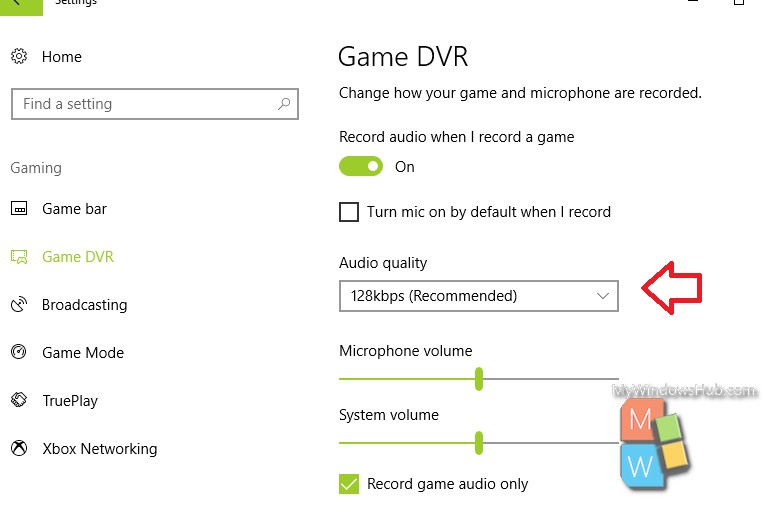 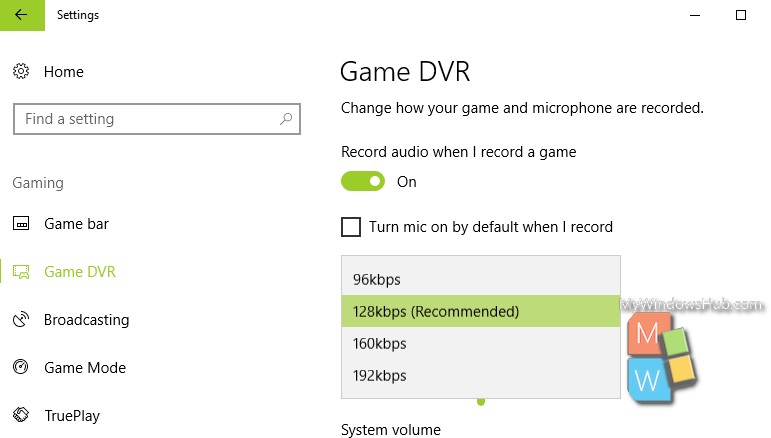