Homeland Security Cyber team has warned Windows PC users to quit Apple’s Quicktime video player. the warning was issued after two severe bugs were found in the Windows version of Quicktime player. Researchers at the cybersecurity firm Trend Micro had contacted Apple regarding the two bugs that are present in the Windows version. Apple said that they will stop supporting the app very soon. So the security firm now has only one big advice for those users who are still using Quicktime- Uninstall it immediately. 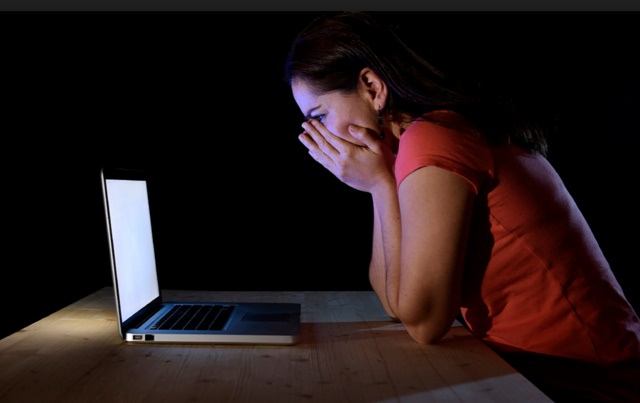 The two bugs in question allow hackers to hijack affected computers and attack the systems. the same has warning has been issued by the U.S. Department of Homeland Security’s Computer Emergency Readiness Team. The security firms have announced that till now, they have not received any news of any system exploitation by the aid of the bugs. Similar alert has come up from DHS’s United States Computer Emergency Readiness Team (US-CERT). “The only mitigation available is to uninstall QuickTime for Windows,” US-CERT’s alert said.

Apple has instructed to uninstall the program. This is how you can do:

Do the uninstallation procedure ASAP.