The Surface Pro 3 has released and big gadget reviewers have become busy in jotting down the reviews. Specs wise Surface Pro 3 is great but it is suffering a severe annoying bug. Neowin pointed out the misalignment of the Start button and the Start button of the Charms Bar. They wrote that the problem although not anything serious, is yet attracting the attention of users. 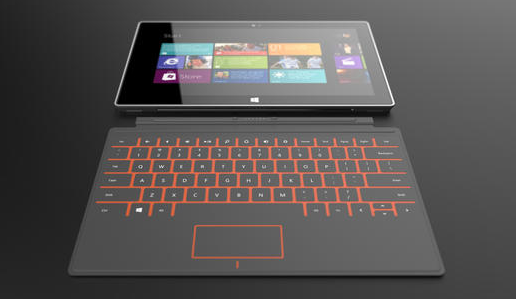 Probably Microsoft will fix it with a software update. Considering a software giant like Microsoft, the mistake is highly disappointing. The two buttons are off centered by a noticeable degree. But otherwise the device is just beautiful. So it’s actually good that nothing major bug has been encountered till now.

Even though Windows haters are raving about this, but they would be silent once the error is fixed.