Microsoft is aiming to launch a 12inch Surface device at an upcoming event going to take place on May 20. The device is possibly targeted for business users. IHS Analyst and monitor and tablet researcher Rhoda Alexander told CNET, “There are strong indications that there is a 12-inch product coming down the pipeline.” But he is nit sure of how the branding will be done and the devices will be probably limited editions in US only. 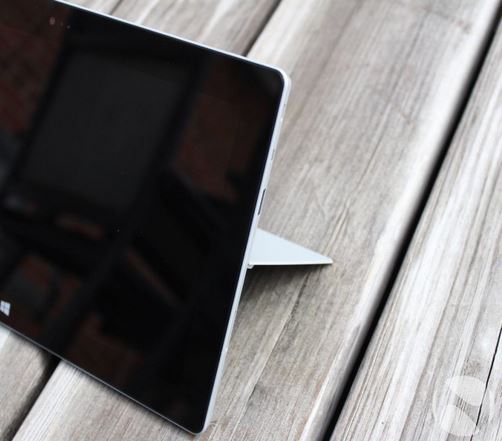 This device is another addition of the Surface line up and the large size is not absurd as there are existing models from rival companies. But the main thing as said above will be the branding. There are two Surface devices in current line up, one is the Surface and Surface Pro. The third one is rumored to be named as Surface Pro 3. Surface will be meant for tablet users and Surface Pro runs a full version of Windows in a small package.

CNET earlier said that a new Surface Pro is on way which will sport an updated “power-optimized” Haswell processor in place of Atom processor which although more power efficient yet slower performance. But it’s not sure if they were talking about the same 12 inch device. So people are bewildered which can be clarified with time.