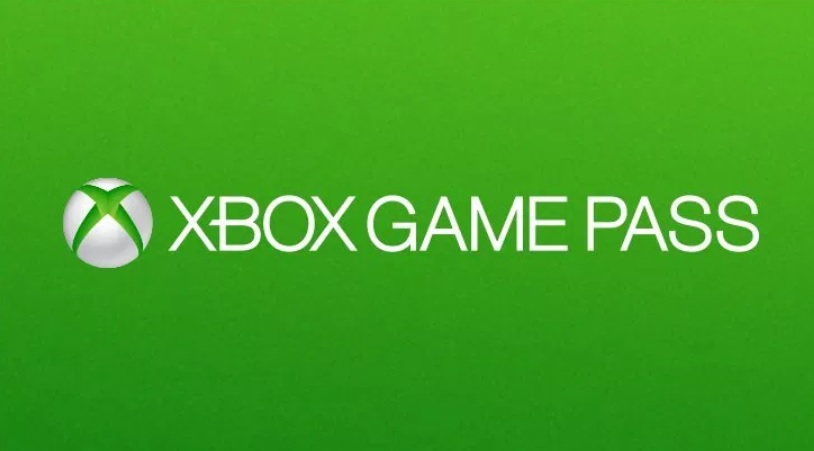 You all know the increasing popularity of Game Pass and that it has become one of the strongest pillars of Xbox One. All lucrative games and Microsoft published games make their way to Game Pass as soon as they are launched. In a recent conference held in San Francisco, Phil Spencer, Head of Xbox and Executive Vice President of Gaming, adumbrated plans to expand the services of Game Pass. They are thinking about bringing Xbox Game pass to every device. So, device compatibility and audience reach are the two most important goals at the moment.

Passionate gamers are well aware of Game Pass. Those, who are not accustomed with the term, here is a brief about the same. Game Pass by Microsoft is a subscription based service that provides you access to an entire library of games. The service was launched in 2017 and anyone can avail the library with the subscription. The gamer who has subscribed to the service can enjoy the entire library of games as long as he continues to pay the subscription. To remember, Game Pass has no connection with Gold Subscriber. It is a separate entity and the best thing about Game Pass is that is not committed to just one publisher. They are also thinking about pushing the service to the Android platform with Project xCloud.

Game Pass is expected to collaborate with Project xCloud so that every platform device can enjoy the service. As Microsoft said,

So we built Xbox Game Pass–it started on console, it will come to PC, and eventually it will come to every device–we use the flywheel that we have with customers on an Xbox to start the growth in Xbox Game Pass. But as somebody sitting back and taking a longer-term view of where our business is going, you should look at that as a business model that we think scales to billions of people not hundreds of millions of people like retail does.