Fly has come up with an exclusively cheap Windows Smartphone, Fly ERA Windows IQ400W which is out for sale in Russia. We have seen that Microsoft is supporting a lot of manufacturers for making low budget Windows Phones which was not a common thing few months ago. But in a short time many companies are coming up with numerous Windows Phones. 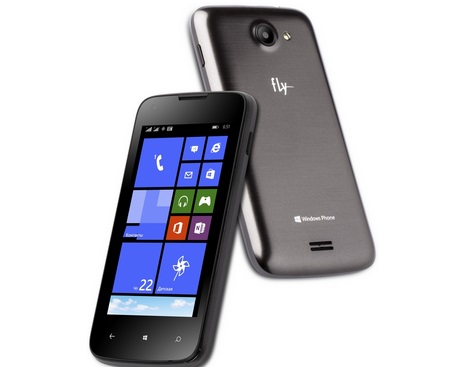