In one of the recent posts, we mentioned how we have been able to confirm about Cortana coming to Windows 9 through a video leak which went viral throughout the internet. Now another leak of a certain build of the operating system brings out to us more evidences of the Microsoft digital assistant, Cortana. 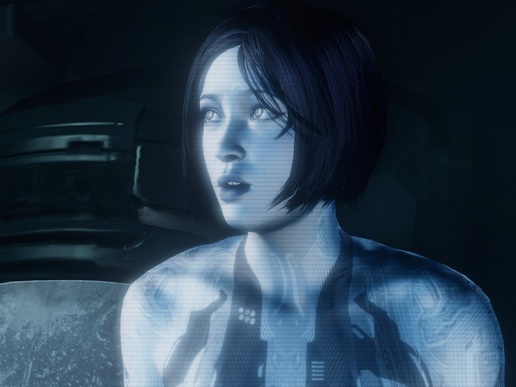 Earlier in a leak we have seen the presence of ‘Remind Me’ in the Start menu of Windows 9. Since ‘Remind Me’ is a part of Cortana’s notebook in the Windows Phone 8.1 update, its integration into Windows 9 has been proved.

Now another image leaked through a German website shows the resource files for Cortana. However, in Cortana and Internet Explorer 12 all the features will not be enabled and both will have a new user interface.

As of now, Cortana will function as an independent app. When you click on the icon of Cortana, it will open up a screen and will function as your personal digital assistant. There you will be to type questions or ask them verbally inside the window. You shall not be able to have a full screen experience with it unlike in the Windows Phone.

The functionality of Cortana is very basic right now but it shall be updated twice a month as said by Microsoft. If done so, we can expect an advanced integration of Cortana with the operating system by the time it releases. Thus we will have a fully functional Cortana with all the features in the desktop alike as in the Windows Phone.