PowerShell is a command line scripting language of Windows OS by Microsoft Corporation and has the functionality of being a task automation framework. It is based on .NET language. PowerShell executes 4 kinds of commands that are, .ps1 files known as PowerShell Scripts, .NET programs called cmdlets, PowerShell Programs and some executable standalone programs.

Cmdlets are special type of .NET classes as well as native commands capable of implementing various functions. The noun-verb naming pattern that it has is self-explanatory. Output of one cmdlet is connected to the input of another cmdlet via pipelines. This pipeline feature is initiated by PowerShell where .NET objects are passed from one stage to another through pipelines. There is an existence of a scritpting language which like a normal language with all respective, if-else, while, for-loops, structures and functions implements complex operations using cmdlets.

Steps to allow the Execution of PowerShell Scripts on Windows 8 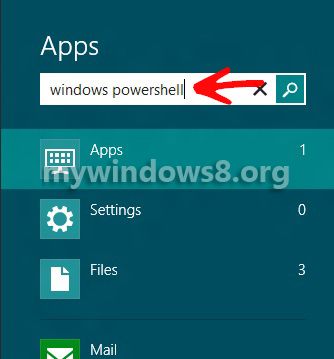 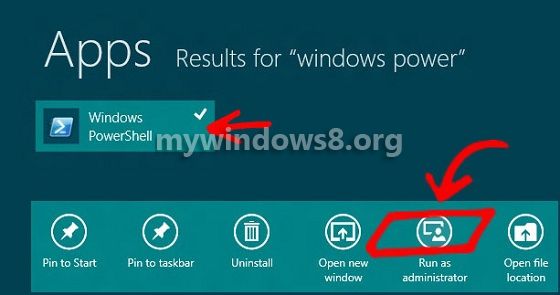 3. If you want to set execution policy as unrestricted type the following command Set-ExecutionPolicy Unrestricted and press Enter.

4. Now Powershell will ask you if you want to confirm your decesion. the default answer is yes which is represented by Y . Press Enter to continue. Other available options are N for NO and S for Suspend..

5. If you want to change the execution policy back to restricted. Type the command Set-ExecutionPolicy Restricted.