Drawboard PDF is a feature rich PDF reader app that has released for Windows 10 in the beta version. Drawboard is running the testing version 5.0 and already has several amazing features like improved user interface, stylus and touch input separation, smooth and natural pen inking and an copious number of annotation tools. The app is interactive and you can scribble on the pdf files and create notes for your academic or professional purposes. 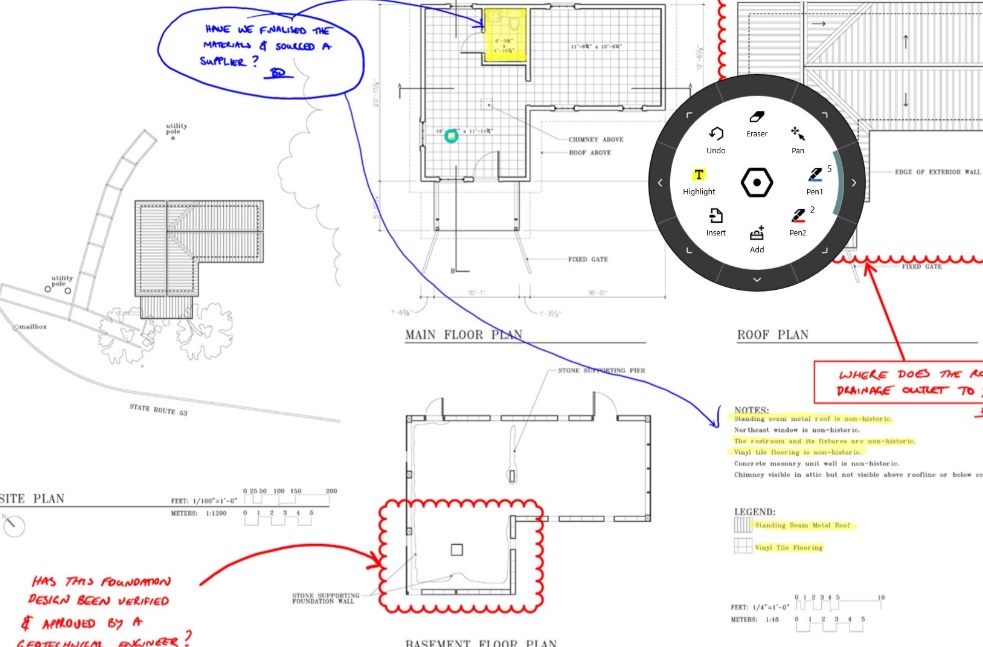 The app is mainly developed for architectural drawing and graphic designs and is an essential app for Engineering, Constructions and Architecture. The Drawboard PDF app has already received several new updates and the new beta version has brought about a plethora of new impressive features. Drawboard PDF is designed to be fit for Windows Universal Platform and has support for Cortana, Windows 10 Drag and Drop etc.

Developers have started investing their skills for the Windows 10 platform which has readily leveraged the number of quality apps in Windows Store.