If you are skeptical about storing your content on the cloud, just rest assured if your data is with Microsoft’s OneDrive. Microsoft do understand that the data they have of various enterprises and individuals have value worth millions of dollars, and its safety should be given high priority. 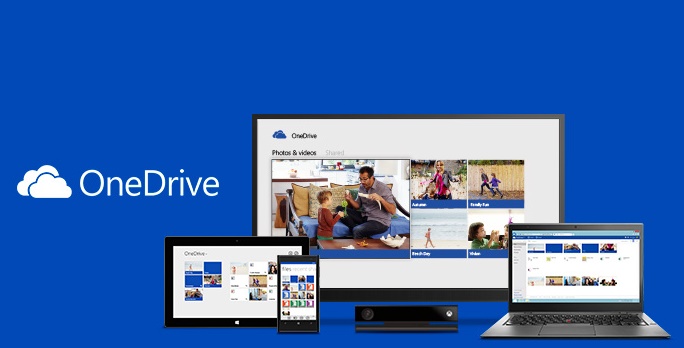 Microsoft notes that security of static data is as important as the encryption while transmitting it over the network. So Microsoft uses dual level encryption in OneDrive, both at hardware and at software level. At hardware level the data is encrypted using BitLocker which is a full disk encryption also included with some editions of Windows.

AES 256 is used worldwide as the standard encryption method, and even a supercomputer will take billions of years to decipher it. This is not the only protection, even further security checks are present at the server level. Adding all these encryption and other checks you can understand how safe your data is with Microsoft.