This is something interesting project among the thousands of endeavors taken up by Microsoft. It has promised to fetch a customized version of Windows Operating system to the developers of Intel’s Galileo. Intel’s Galileo delivers its users a fully open source hardware and software development environment and it certified by Arduino. The Galileo will be used to supply power and connectivity with other devices. Intel Galileo board enhances and supplies the Arduino line of products to deliver more advanced functionality to the users who are Arduino prototyping tools 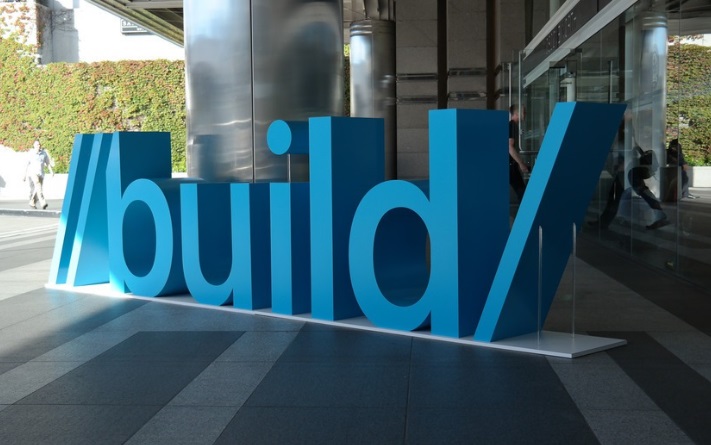 The custom version of the Windows OS is will be a non-commercial version of Windows that’s based on Microsoft’s consumer release of Windows 8.1. Developers will be able to download and install this custom version of Windows on their Galileo boards very soon. The concept of Galileo is something like that of the Raspberry Pi. Much before the Galileo boards used to serve some developers and came pre-loaded with Windows. Thus new project will be pivotal in the enhancements of connecting home with services like Windows, Xbox, and Windows Phone controllers.