There is a proverb “Old is Gold”. No one knows it better than Microsoft. Windows XP was the first every user friendly OS that set a milestone for its contenders and its successors. Even after 13 years of its inception, the craze has not fallen apart. In the recent past, Microsoft officially stopped the support for Windows XP but still many large companies were having access to Windows XP for whopping sum of money. The industry included banking industry which still needed a lot of time to uodate from Windows XP to any of its successors. 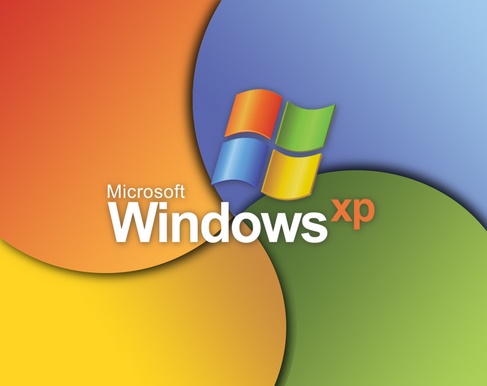 Now the big news is that the amount which these companies had been paying Microsoft for extended support for Windows XP will double this year. As mentioned before that commercial users of Windows XP which mostly comprise of International banks will be required to pay about $200 per PC. So if we sum up the possible numbers of PC owned by the company, it would approximate to around $500,000. Presently the amount paid by these companies are $250,000. So the leap is enormous but the best part is that the companies will continue with this grand subscriptions. So there lies the glory of Windows XP.

Microsoft earlier stated that for the sake of security of customer of these companies scattered globally, Microsoft will extend the support for Windows XP. Already a year has passed. Even though Microsoft strongly endorses its latest OS, still these companies will update their system to Windows 7, rather than Windows 8. This is solely because of the user friendly and known interface of the OS and the stability of Windows 7.