T-Mobile Germany has announced that it has no plans to provide Lumia Denim update to Lumia 925 and Lumia 1020. While the users of Lumia have been looking forward to the Denim update to roll up for their Lumia devices, the news from T-Mobile Germany came as a shocker to the users of these devices with the same carrier. last week T-Mobile US also declared that it won’t provide Windows Phone 8.1 Update 1 to HTC Windows Phone 8.x. 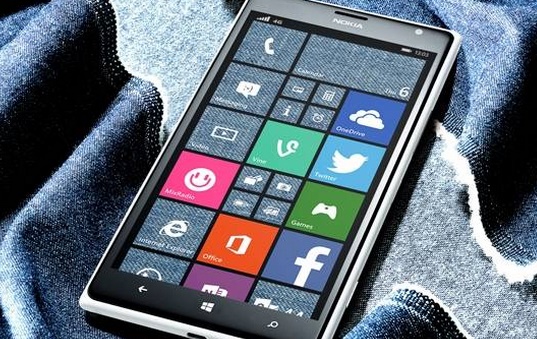 The reason for T-Mobile not providing the Update is not yet known but T-Mobile Germany confirmed that it has no plans soon to bring Denim update for Lumia 925 and 1020 when a user placed an inquiry in its forum. The T-Mobile representative replied back to him, saying that there are ‘no current plans to offer the update for these Nokia phones’.