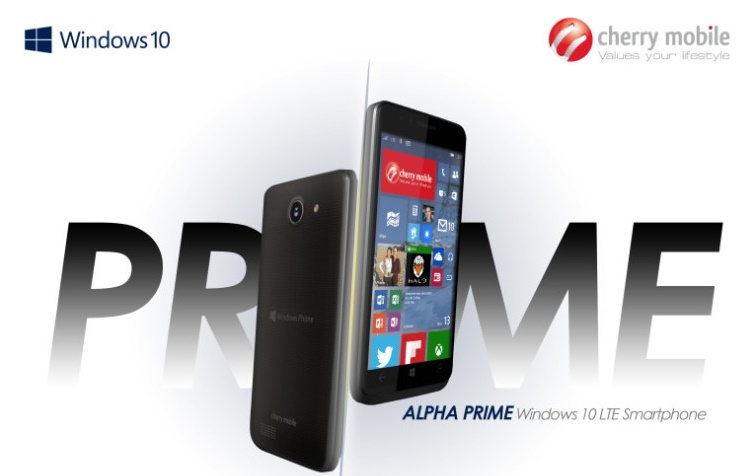 In a brief, we are giving you the key features to come with Alpha Prime 4 and 5.

There is not yet any confirmed date on when the two handsets will be released or what the price would be. We need to keep an eye on their updates.