BlackBerry messenger is coming for Windows phone. The news itself is a surprise because a recent survey revealed that Microsoft surpassed BlackBerry and took the third position out of three top flagships. The two rivals unexpectedly negotiated recently and BlackBerry is now making software for Windows Phone. TechCrunch extracted some new information regarding the app via BlackBerry CEO John Chen in a company earnings call this week. Chen said that the app will be launched sometime in the “Fiscal Q2” – the second quarter in the company’s fiscal year. 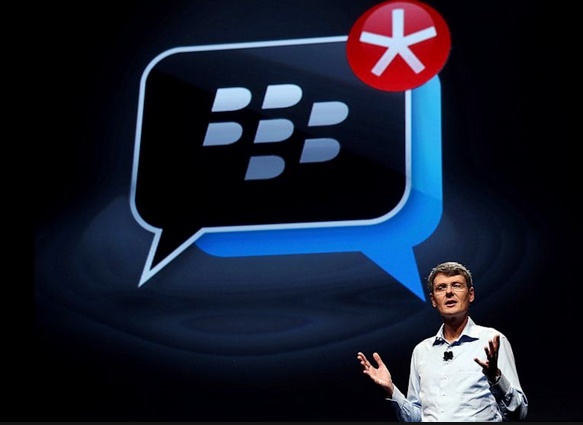 So we expect the tentative indicating that it could arrive in May 2014, or as late as July. Nokia recently launched its first Android set, Nokia X series which even though Android set is powered by Microsoft cloud and software. So it will have a different set of apps. BBM will be available in the X series also.

“BBM continues to grow in popularity as millions of people use our mobile platform for chatting and connecting with friends or colleagues, and we are very excited that we will soon welcome Windows Phone and Nokia X users to the BBM community,”

“Today marks an exciting moment for Nokia. By bringing BBM to the Windows Phone and Nokia X communities, our customers will be able to experience this popular global messaging app.”