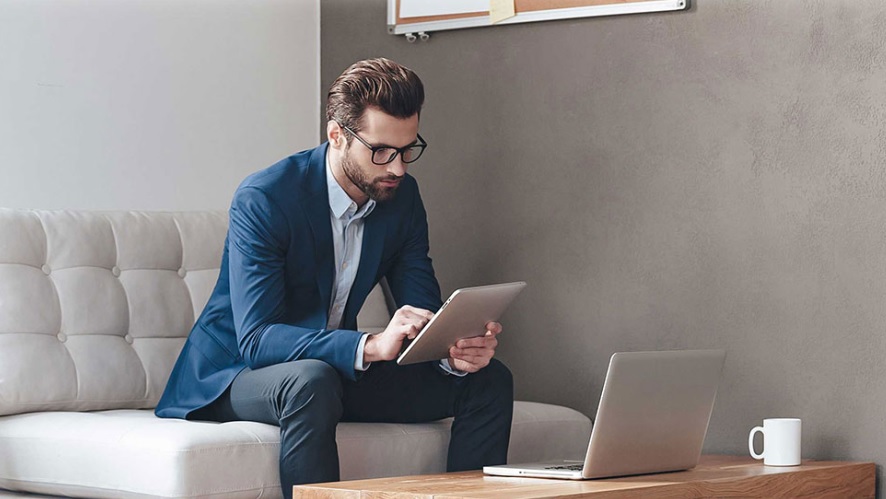 We have seen a surge in popularity with the use of network monitoring tool. But with great popularity, we have still seen businesses struggle to protect their networks.

Network testing can be used to verify physical connectivity, path performance, routing protocol functionality, and more. It finds out of the network is configured, operating, and is connected as desired.

Organizations that know about application reality are just adopting to methodologies. They have to be sure of what will happen in case a network component fails.

What Needs to Be Tested to Find Problems?

All of the network aspects need to be tested, starting with its physical connectivity. For instance, verifying device A so that its connected to device B. The switching and routing data needs to match the predicted metric range and hop device.

You can validate network resiliency through redundancy checks. Here, ask some of the following questions:

End to end performance has to be validated. While the network monitoring for Simple Network Management Protocol can find drops and errors that show congestion, packet loss, etc. The synthetic tool isn’t smart enough to go through its paths.

End to end testing can identify the inconsistent quality-of-service operations. There is ideal end-to-end testing that incorporates failure testing to show backup path’s functionality. Some products will show alternate paths, but the real packet flows are needed in order to verify them.

Virtual topologies such as LAN and cloud-based systems are seeing a growth in usage and popularity. Also, they are known for expanding the scope for automated network testing. Yet,  this test has to identify its case where packets can take a path that bypasses a firewall. In this scenario, too much connectivity can give the hackers direct access to your internal systems.

There’s new technology such as the software-defined WAN, increases the challenge of finding out the packet flow paths by adequately testing them. Most of the tests will be based on the vendor proprietary tools.

Once testing in the network, scaling can be a big problem. Automated testing on large networks need some tools that don’t need you to look at individual results on test screens. Tests that are able to be passed have to be recorded so that the result variations can be baselined or checked. The failures need to be reported and fixed immediately.

When using network monitoring tools, we find problems that were underlying in our daily operations. For instance, it can find suspicious activity and create a way for upper management levels to fix the issue immediately. Thus, we believe that you can use these tools to ensure that your network remains safe from outside hackers.