There had been so many conjectures on Android Apps on Windows and we have hearkened almost all news on this topic. Microsoft since past five or six years have enormously changed their business strategy and adumbrated a new plan altogether. From bringing a paradigm shift in the OS interface to acquiring Nokia, to making budget Windows Phones with newbie companies, the journey of Microsoft was eventful though apparently capricious. 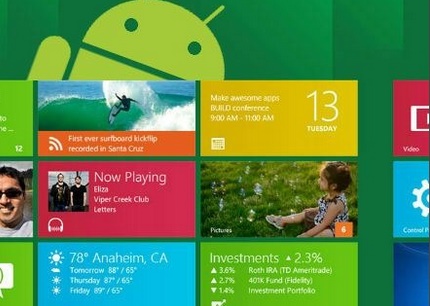 As a matter of fact, the Windows Store development community is still in neophyte stage as compared to the capacious development apps of Android or iOS. Hence, the rumor of Android apps on Windows is unequivocal. There are copious numbers of apps but many are useless stuffs like SNES emulator which are not legitimate. But owing to the scarce number of apps, Windows is compelled to keep some crap items in order to refrain the Store from being deserted. Microsoft is planning to incorporate many Android app in Windows Store and according to experts, this step of Microsoft is a wise one. But this does not assure that Microsoft would anyway tie up with Google play Store. Instead it will require Android apps to be ported to its environment then allow the apps to run on Windows.