Chinese tech news reporting website IThome has recently revealed some leaked pics which shows some 5 inch Windows phones in the making. The images just shows the phones at some factory possible undergoing testing. The model is not confirmed and no news about specs was available also. Only the Windows logo was the informative piece among the images. We are not even sure if the devices are Lumia or some other manufacturers’. 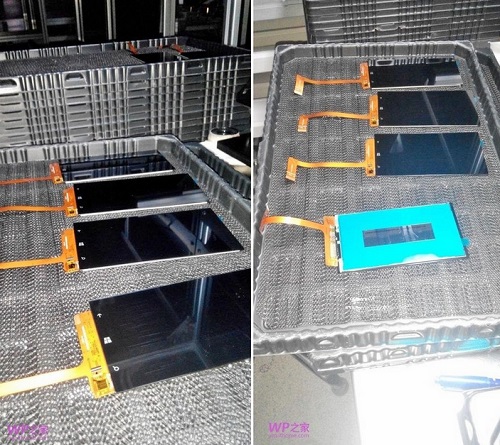 Few days back rumors were speculating that Microsoft is undergoing exhaustive testing and planning with a 3D phone codenamed as McLaren. The phone claimed to have specs commensurate to that of any top notch smart phone. However the device didn’t turn up and the project was reportedly cancelled by Microsoft for some unknown issues. IThome revealed another rumor of a Lumia 1030. But the rumors were discarded by most owing to the superficial specs mentioned. 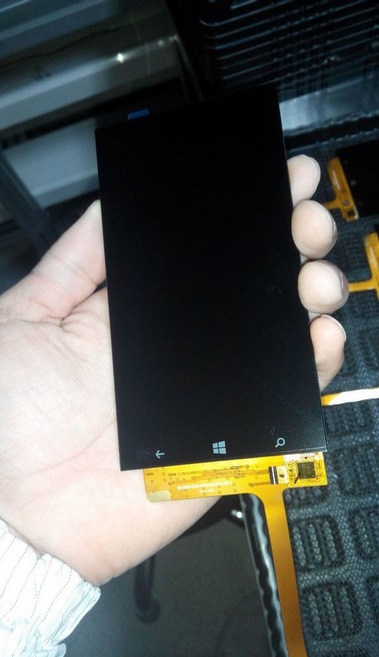 So presently, augmenting all these bits and pieces of information, tech reporters have summarized that Lumia 830 and HTC One for Windows are the mighty descendants in the line up. Besides this, Microsoft has not yet announced any model for the Fall season. So all these factors are buttressing the probability. As of now, it would not be a good choice to be gullible. Let’s wait to check out which device finally rolls up.