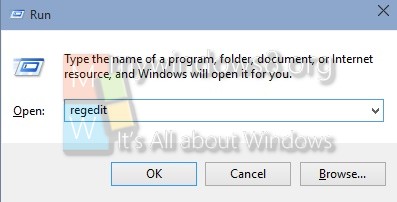 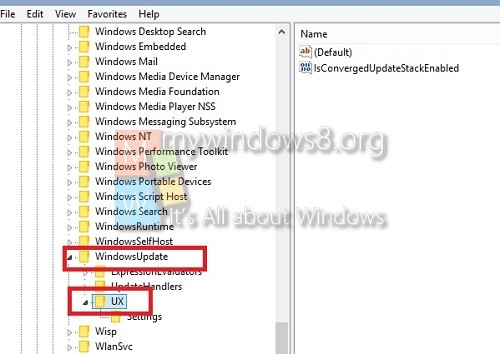 3. In the right panel you will find IsConvergedUpdateStackEnabled DWORD. 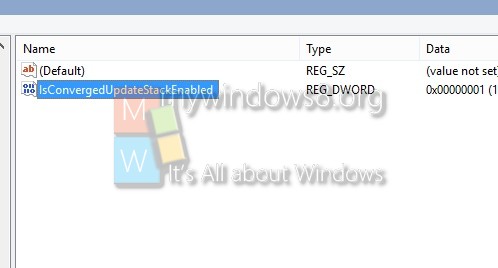 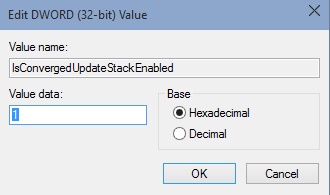