A full fledged file system has been unfolded by recently by a user of XDA Developers. The new file system for WIndows 10 Mobile has a lot to offer for all future endeavours. In the website of XDA Dvelopers, he posted a tutorial with a detailed step by step explanation on how to access the system file. In the past also, many system files were uncovered but they had several constraints that refrained the full access of the system files. Unlike the previous versions, this system file can be accessed fully. 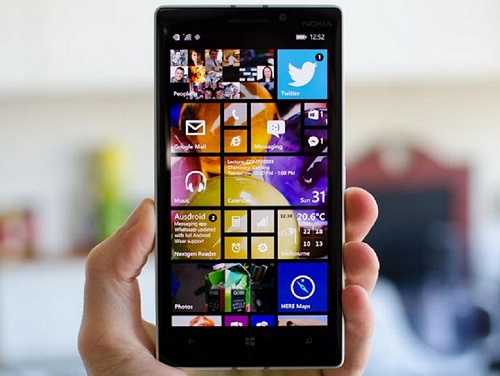 Microsoft had declared already that hey are trying to develop one SO common for both Windows PC OS and Windows Phones. Hence, they updated the Windows Phone OS name to Windows 10 Mobile. Windows 10 Mobile shares the same core as Windows 10 PC operating system has. The kernel which has been posted by the user not only provides universal application architecture but also the same backend. The user has written the tutorial which may not seem feasible for everyone. But techy guys with in-depth knowledge can surely access the system file following the steps. It is qute easy to access into the roots of Windows 10 Mobile.

The user writes,“This guide uses the built-in SSH server on the phone that gets activated once you enable Device Discovery to give us TRUE full file system access. MTP doesn’t truly give full file system access as there are files and folders that aren’t accessible still.”
We would recommend not to vivisect with the system files unless you have sheer expertise in handling these stuffs. But if you are still enthusiastic, then you can follow the below link.

Tools needed
1. Astoria Tools/WConnect (Because of the method that it uses.. Makes things easier)
2. @djamol’s Root Tool , or even the OEMSetting.reg tweak that @WojtasXda came up with
3. PuttyGen
4. Pagent
5. Some SFTP program (Swish Easy SFTP works the BEST, WinSCP works second best, but for some reason it can’t read the root C: drive from SFTP).