Recent movements in the US dollar value have taken a toll on lot of things including tech! Over the last few months, the US dollar has risen in value while the Euro has gone down significantly. Due to this, Windows Store apps are set to cost more in foreign currencies. Microsoft will update the price tier values for Windows Store during the week of April 13, 2015. The information comes through an email Microsoft has sent out to developers, alerting them of the change. This has urged many companies, including Apple, to increase the prices of their products in the global markets. 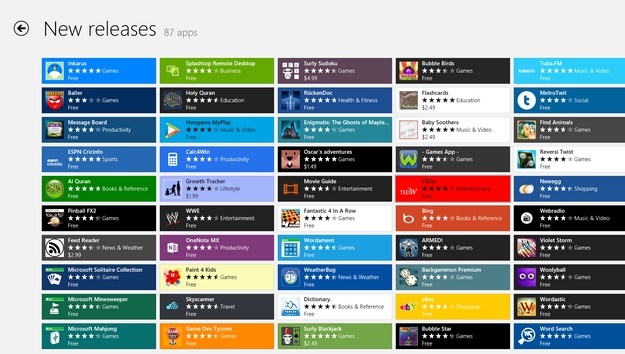 Earlier this week, Microsoft started sending out emails to developers regarding the update to its pricing tiers across Windows and Windows Phone stores, affecting the apps and in-app purchases. Windows Store supports 96 tiers that publishers can use to price paid apps and in-app products. These price tier values are updated periodically to maintain consistency across currencies, accounting for changes in foreign exchange rates, taxes, and other geographic pricing considerations.

According to Microsoft, beginning April 13, the price tier values will be updated and it is expected that the US Dollar (USD) price in each tier will remain the same; the prices in all other currencies will be adjusted relative to the USD price. Countries such as the United Kingdom, Russia, Sweden, Denmark and Romania are among some of the worst affected with the pricing update, as the apps will cost 20 percent more than earlier in these markets. For example, if the price for a paid app published in the United States is USD 25, the equivalent product price in India is Rs.1500 at the moment. After the update next month, while the product price in US will stay the same at USD 25, the equivalent price would change to Rs.1700.

The currencies with the most substantial price changes (20% or more due to foreign exchange rates) include:

Although the changes will take place automatically, developers should check out the updated pricing for their operational markets in case they need to rethink the pricing before it rolls out next month.