We all have different setups for our computers and even though two people could be using the same operating system, Windows 10 for example, their desktops and overall organization on-screen could be miles apart in terms of how similar they are to one another. One thing that is similar in all instances however is the login screen. NO matter how you manage your desktop, you still have to go through the login screen. Even this part of the OS can differ in two instances, in the sense that there are multiple options for you to choose from when it comes to how you want Windows to protect your computer. But as hard as it might be trying, Windows can’t protect PC’s from itself. Here, we go over the logins options for Windows PCs and look at what makes them vulnerable and untrustworthy in many cases. 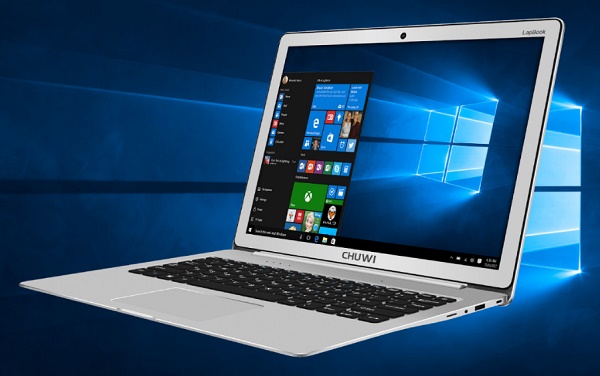 Nothing can beat the password in terms of popularity. A lot of people prefer the classic password over anything modern that Microsoft might put out, simply because the password is something they can understand. All this fancy new mambo jambo can really give someone that isn’t that tech savvy a headache. Getting back to the point, passwords are looked at as secure and trustworthy forms of protection. That’s unfortunately not always the case.

Modern hacking tools allow those who would want it to hack into your system regardless of the password you have set for yourself. If you’ve made the mistake of thinking that no one would ever think of trying “password” as the password (he he, so clever and unexpected), you will face the consequences sooner or later. But even when you choose a very hard to crack password, it can still be undone through software that runs through all the possible combinations you can pull off on a keyboard. Sooner or later, most likely later, the right combination will be uncovered alongside your personal information and private data for lintechtt.

The new kids on the block

Throughout the evolution of the Windows operating system, Microsoft has implemented different security measures that were more or less successful. Now, you can login using your face, just like you see some smartphones allow you to. You would need a camera for that, such as Inte’s RealSense 3D camera, but it can be done. While it sounds great in theory, it has some major flaws. If someone would have wanted to log onto your computer while you had this protective measure up, all they would’ve needed was a clear photo of you. From IDs, passports and driver’s license photos all the way to Facebook photos printed on paper. If it’s good enough for a passport scanner, your passport photo is probably going to be enough for Windows as well.

There are other inventive ways to keep thieves at bay. If facial recognition isn’t your thing, you can try out using the gesture password system. In this system, you can set an image of your choosing to appear on screen when you log in. Once the image appears, you have to draw lines by pressing and dragging the mouse across the picture. You can set any picture you want, and you can use any combination of lines and dots. This is truly a great way to protect your system, and it allows you to be creative and really set something unique as your password. Whoever might try to break into your PC surely can’t guess where on the picture you’ve drawn and what exactly. It has to be precisely accurate.  It would be near perfect if not for one major flaw: if you enter the wrong drawing one too many times, Windows will offer you the chance to enter your PIN code or password instead. This is pretty much nullifying any effectiveness made possible by the initial gesture password.

In conclusion, it’s very hard to make sure that your Windows PC will be safe. The measures made available to you can definitely protect you firmly against average attacks but if someone were to really commit to breaking into your account, let’s just say that it would be very bad for you.