This article will help you to renew DHCP lease in Windows 8.1, Windows 7, Vista and XP.

What is DHCP lease?

DHCP server assigns an IP dynamically to those devices from which it gets a “DHCP Request” message. Getting a dynamic IP from DHCP server is called “DHCP Lease”. Every device, which gets an IP address from DHCP server also gets a DHCP Lease time. By default the time is 24 hours. If any device continues an uninterrupted internet session of 24 hours, it will be automatically disconnected for a while and will send a DHCP renew request to DHCP server automatically. DHCP Server will then reassign an IP address to that device dynamically having maximum lease time of 24 hours. 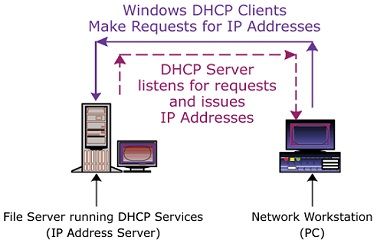 DHCP Lease time 24 hours means, the device can hold that dynamic IP address maximum for 24 hours, it can be less but not more than 24 hours. In the beginning of every internet session DHCP server always assigns new dynamic IP to the requested devices. Though by default the DHCP lease time is set at 24 hours, you can increase or decrease it by configuring your router settings.

If you move your computer or internet accessing device to another network, it may not work properly. The computer must need to contact with the DHCP server of the new network. You can do that by “Renewing DHCP lease” manually.
Follow the steps below to know how to renew DHCP lease manually.

**[ Before performing following steps, make sure DHCP is turned on in your computer. If you do not know how to do so, go through How no enable DHCP in windows? – this article.]**

-> Hit Enter. It will release current DHCP lease and you will be disconnected from Internet. 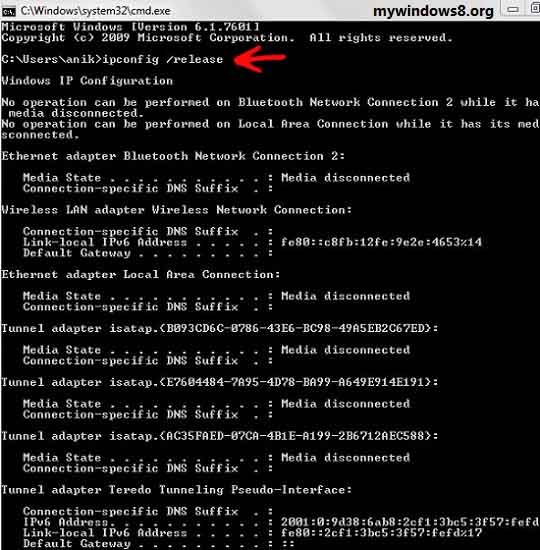 3. Now, you need to send DHCP Renew Request to DHCP server. To do so type this command: 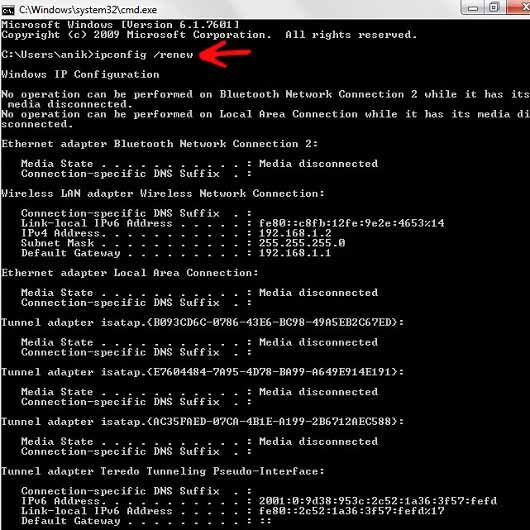 How To Monitor Internet Connection Stability In Windows?

Enable or Disable Users to Turn On and Off Enterprise Mode...

How to Add a Virtual Private Network Connection in Windows 8.1?

How to open a private browser tab on Windows Phone 8.1