Windows 8.1 promises users a more secure and easy to understand infrastructure that would open a new era of productivity and security of data. Till now there have been so many speculations and leaks of various early builds of Windows 8.1 but today Microsoft officially released the ISO files for its major new upgrade to its latest PC OS for its TechNet and MSDN subscribers. 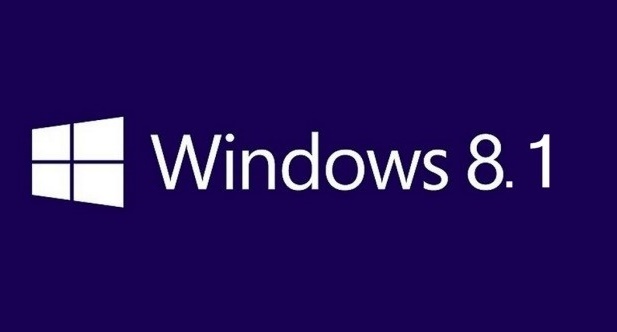 The ISO file released today on TechNet is expected to become one of the major software downloads for that service. Although Microsoft said earlier back in 2013 that it would no longer allow fresh subscription from users but current members still have full access to the service until their subscriptions ends. Besides all these releases, there are some other releases from Microsoft’s niche -The Windows Server 2012 R2 with Update 1 to TechNet and MSDN users. April 8 is the day when Windows 8.1 Update will be available as a free download for anyone who has a Windows 8 or 8.1 PC.