The Preview Version of Microsoft’s Windows 8.1 was rolled out as it is expected to release Windows 8.1 to manufacturers at the end of August. According to Microsoft, its Windows 8.1 is merely an update and not an upgrade. There is a big difference between these two words in the financial world though both can be given out free of charge to the consumers. 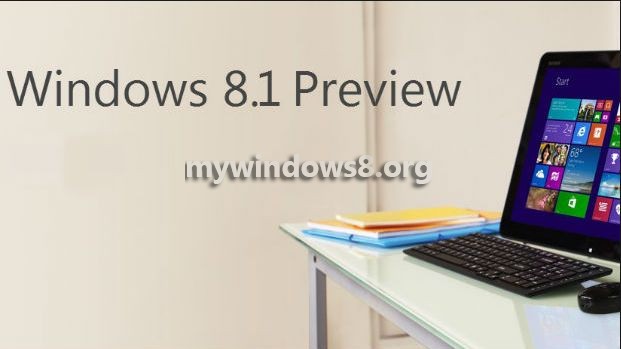 According to the regulations of the financial world, a free upgrade means that the company sets the revenue aside at the time of sale. Later, that revenue is then recognized only when an update is released by the company. On the other hand, an update lets the firm or the organization book all sales immediately without any waiting.

This differentiation may seem mysterious or even meaningless to the consumers but it is of serious concern to the Microsoft as it has a huge impact on the financial world. If the Windows 8.1 were to be called an upgrade then it would have charged customers for the same or adjust windows revenue to account for the deferrals.

Thus, Windows 8 in its update version of 8.1 will enable new hardware, look into the integration with other Microsoft services and address customer issues and all these services will be available to the consumers at no additional charges said the company. Though Windows 8.1 boosts a new set of features such as being able to boot to the desktop UI, addition of start button, better customization of the start screen, etc. , the company prefers to call it an ‘update’.

By putting the update tag Microsoft will not be charging present windows user for windows 8.1 and no revenues have to be deferred for the Windows division causing major hits to the company’s financial position.
The difference between update and upgrade was corrected by Microsoft in a regulatory filing this week with the U.S. Securities and Exchange Commission (SEC). Hence, the term ‘update’ is being used by Microsoft for its windows 8.1.