Windows 10 has arrived over a month and users have faced bugs on the OS in bits and pieces. Microsoft has been providing Cumulative Updates as a periodic basis that have fixed some of the major bugs in the system. But none of the updates was a standalone non-patch update like the ones Microsoft releases. According to Windows news channel Winbeta, Microsoft is rumored to be scheduling the first major non-patch update at sometime during November. The update is called the Windows 10 Threshold 2. 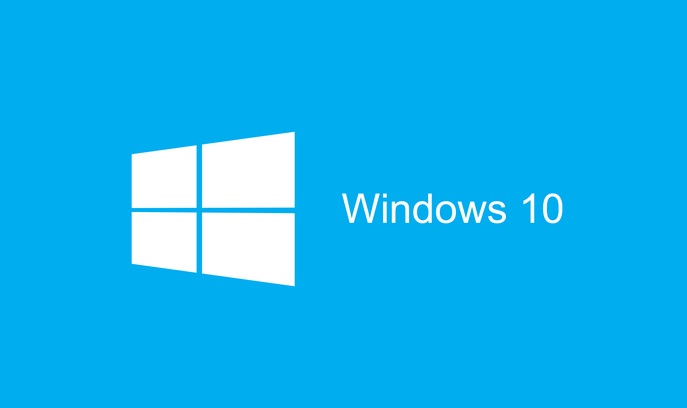 There is a lot of conjectures regarding the name of the new update. Some internal sources are saying that Microsoft might name it “Windows 10 Update for November” or “Windows 10 November Update”. Since the initial time of launch was thought to be October, but it will happen around November, the company may deliberately add the month name to emphasize the importance of the delay.

As per reports, Microsoft will be working mainly on the optimization aspect. Apart from optimization, Windows 10 Update 2 will incorporate advanced extensions in Microsoft Edge browser. Another feature which is one of the most coveted apps, is a Universal Messaging app for Desktop. The next big update codenamed Windows Redstone will release in 2016.