Cyber crime is the next big threat to human civilization and hence all industry titans are gearing up to fight this menace. A summit was held at Stanford University known as United States White House Cybersecurity and Consumer Protection Summit where Microsoft also participated with new ideas on enhancing the cyber security. Scott Charney, Corporate Vice President of Trustworthy Computing represented Microsoft at the Summit and discussed on how Microsoft is planning to boost the security with Windows 10. The promising idea that came up from Microsoft is the upcoming password replacement solution that will be facilitated by Windows 10. Hence the company generously participated in the design of Fast IDentity Online (FIDO) Alliance. 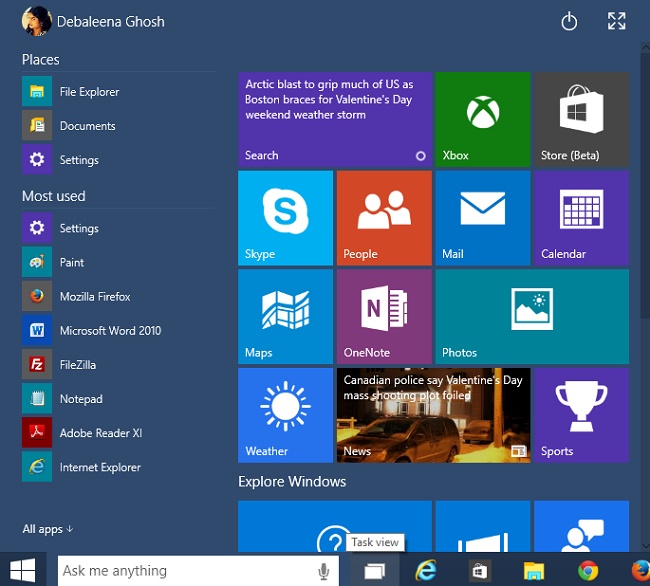 According to Microsoft’s official Fast IDentity Online will provide“authentication by developing specifications that define an open, scalable, inter-operable set of mechanisms that supplant reliance on passwords to more securely authenticate users of online services.”

Fast Identity Online service aims to gain independence from password authentication. Interoperability will be the key feature in FIDO authentication service. An example which might be close to FIDO is finger print scanner, looking at camera to unlock doors. FIDO will bring enhanced version of this feature which will be great for both enterprises and consumers.