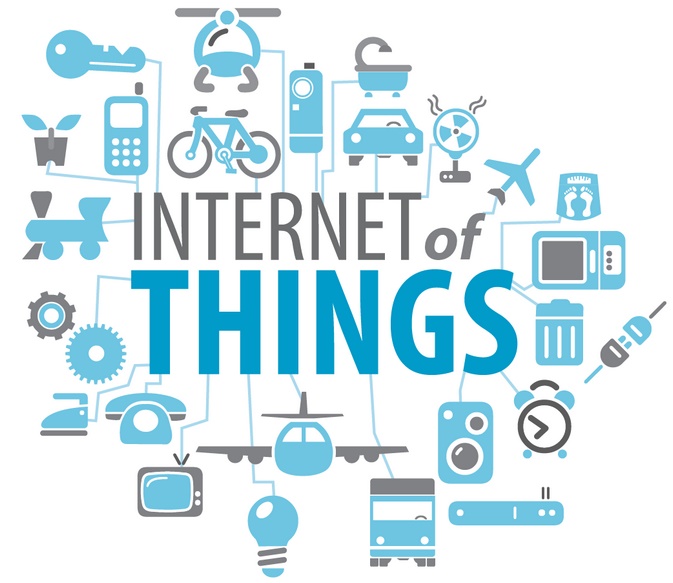 Within this “Windows 10 IoT” edition, there will be three ‘classes’, one for mobile devices, one for small devices, and one for industry devices. Please, note the absences of the term ‘SKU’ as Microsoft goes to great pains not to refer to the new classes as Stock Keeping Units (SKU’s). Perhaps for the best. Windows 10 IoT will power a range of intelligent, connected IoT devices. From small devices like gateways, to mobile point- of- sale to powerful industry devices like robotics and specialty medical devices, Windows 10 IoT offers a converged platform for devices with enterprise-grade security from the device to the cloud, and native connectivity for machine-to-machine and machine-to-cloud scenarios with Azure IoT Services.
To address emerging IoT device categories, Microsoft will deliver a new version of Windows 10 for small devices for free for Makers and commercial device builders and device services to unlock new scenarios. Additionally, through partnerships with the Raspberry Pi Foundation, Intel, and Qualcomm, Microsoft will provide a range of developer boards Makers and device builders can use to bring Windows 10 devices to life. Windows 10 IoT will be available for device builders and Makers this summer with Windows 10.

It looks like Microsoft is using this class to target Point of Sales (PoS) kiosk and media center-like devices. In doing so, they are dropping most of the Windows 10 features and looking only to maintain universal app compatibility. As the requirements for devices running this edition have lowered even further to 256MB of RAM and 2GB of storage, this edition does surprisingly support both ARM and x86 processors. Another nice tidbit about small devices is that Microsoft intends Windows 10 IoT for tinkerers and start-ups.

While there is much excitement generated with Microsoft’s new IoT devices, let’s wait and watch what’s more in Microsoft’s bag.