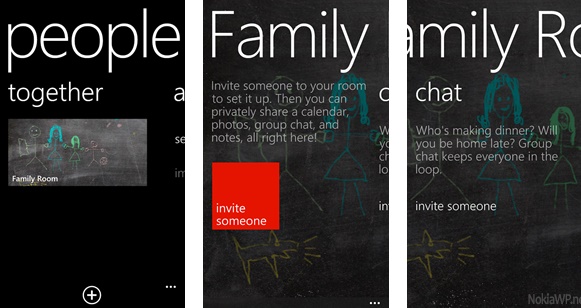 According to the Windows Phone team, the modification in Rooms for Windows Phones will be introduced by two stages. March 2015 will end the support for Rooms but users will be able to access it using their Windows Phone 8 and 8.1. Although the feature will be available, but access will be limited to photo albums, calenders and notes. No user will be able to create new rooms or make membership or change existing rooms. Users can no more send any new chat message.

Microsoft is solely focusing on Windows 10 Technical Preview for Phone. This new version will officially drop off the Rooms feature. Windows Team has promised to bring some more exciting apps in place of rooms. Till then, back up your Rooms chat data into some other device.