Microsoft has announced the Windows 10 Anniversary Update at the Build 2016 Conference in San Francisco. Windows 10 Anniversary Update, codenamed Windows 10 Redstone will incorporate a plethora of new features so that the new Build becomes the ultimate anniversary edition. There has been speculation regarding the date of release of the new Build. Even though no concrete date was announced, however, the Roadmap of the anniversary update suggests the probable time to be July 2016.

Spotted in a recent document regarding the Universal Windows Platform and Xbox, Microsoft references Windows 10 “Version 1607,” which follows the same versioning scheme as the last two Windows 10 releases, version 1511 and version 1507. This versioning means Microsoft is planning to launch Redstone 1 (Anniversary Update) in July rather than June, which would have been version 1606 instead. 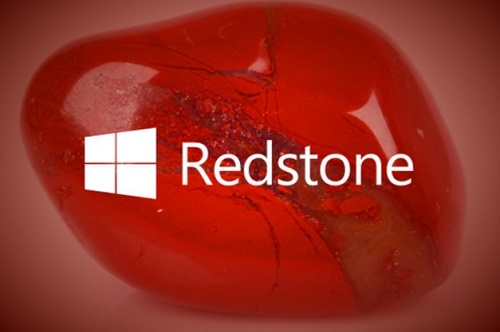 While referring about the new features that’s accompanying Cortana, the Roadmap mentioned the July 2016 timestamp which is an indicative of the time of launch. The Roadmao writes, “Cortana is also the best digital assistant at reminders, letting you set them in more ways including by pen, and [coming in July 2016] pulling reminder-relevant info from emails so you have the details at hand. And you can instantly capture your ideas by voice just by telling Cortana to take a note”

The new update is going to be highly leveraged, improved and adding several new technologies like refurbished Start Menu, Cortana, Windows Ink and many more.

What Is UI Design and Why Is It important?

5 Ways By Which You Can Protect Your Windows 10 From...

How to Prepare for Negotiating Your First Offer as a Developer

How Can Coding Professionals Maintain a Healthy Lifestyle?

How To Customize The Taskbar On Windows 10?

How To Run Hardware and Devices Troubleshooter in Windows 10 from...

How to Use A PowerShell Script To Get A List Of...