Microsoft is moving forward with Windows 10 at an appreciable pace and has decided to end supporting the relics of Windows Vista. This is the last year that the 9 year old Windows Vista will get extended support from Microsoft. Windows Vista which launched in 2007 was not a big hit in the market. With the advent of Windows 7, most of the users migrated from Vista to Windows 7. According to Microsoft, the user base of Vista has not been large compared to Windows XP or 7. Subsequently, Microsoft will not have to make big efforts to make users adopt new OS from Vista. 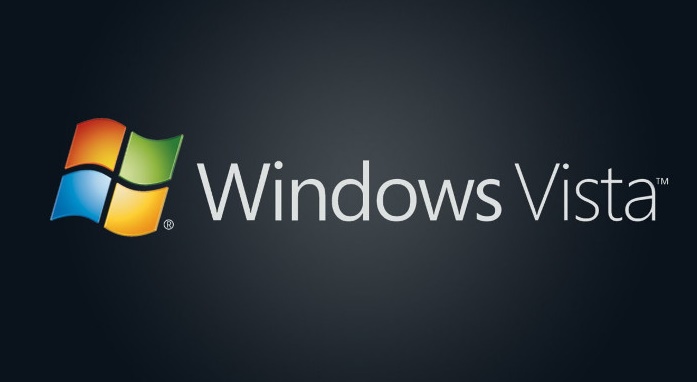 Windows 7 has been far more superior, stable and versatile than Vista. Microsoft officially ended the support for mainstream Vista in April 2012. Since then users have been receiving only the security updates. The OS stopped receiving new versions and even Internet Explorer was not updated after version 9.

Microsoft has announced that it will also stop security updates for the OS. Without security updates, an OS cannot be free of risk for long time. New genres of malware and virus are ought to attack the system. With the announcement of quitting Windows Vista, users have not been affected as most of the users who owned Windows Vista, disliked it for a number of shortcomings. The notifications by the then-new security feature, User Account Control (UAC), hardware requirements for Aero Themes were some of the reasons why Windows Vista couldn’t make it big.

How To Manage Discord CPU usage in Windows 10?

5 Most Effective Tactics to Monitor Email Activity at Your Business