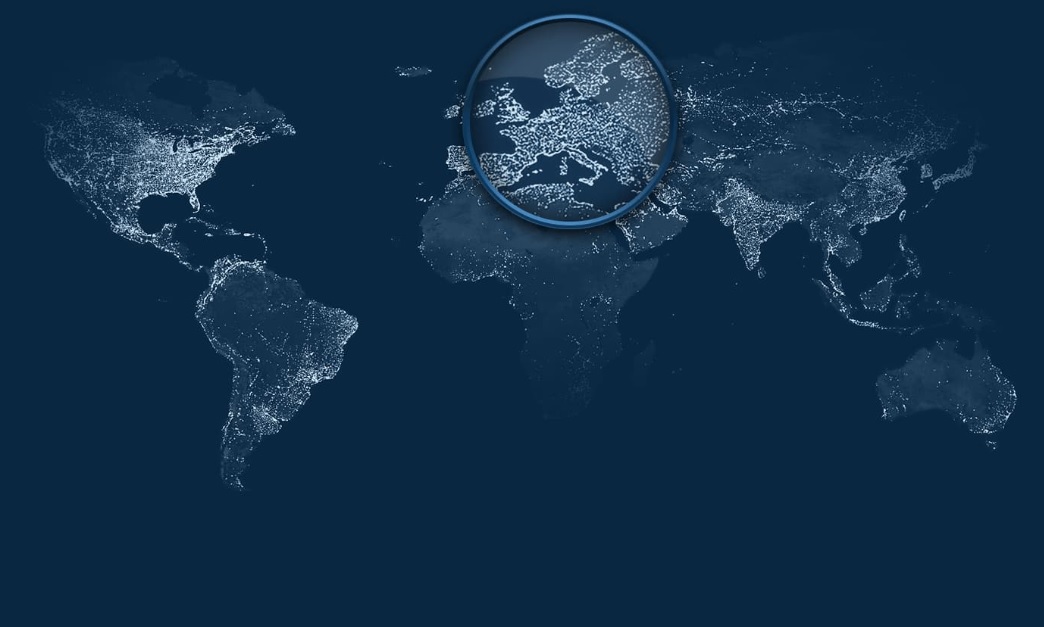 VPN is a widely used technology and one of the most popular technologies used for privacy. Before delving deeper into the benefits of VPN, let us throw light on the VPN. What is VPN? Why do we need a VPN? Finally, we will come to the main topic, who needs VPN? There are many VPN services and some of the widely used VPN services include ExpressVPN, Nord VPN, IP Vanish VPN, Strong VPN, CyberGhost, Pure VPN, etc.

If you are living in New Zealand, then you have this amazing service vpnAlert. vpnAlert is an advisor on VPN and internet security. It can provide you unadulterated consultation and great advice to let you enjoy privacy and safe networking via VPN.

You might have read about secret tunnels in history where soldiers used to pass information or carry out secret missions. Those tunnels are mostly underground, and not only in history books, but this concept works very much even today. So, what was the motive behind such underground tunnels? Yes, you are right, secrecy. Soldiers and spies need to remain stealth. Taking this example, we enter into VPN. VPN is a virtual private network which performs the same function of secrecy. VPN acts like a tunnel and allows users to exchange data securely and anonymously across the internet as if you were connected directly to a private network. With a VPN, there is no risk of interruption or eavesdropping.

Why Do we need VPN?

Many big multinational companies which run projects across different countries use VPN. VPN is also used for personal benefits. For example, you live in India and you want to access certain website content that are only exclusive for the United States. You can use VPN to channelize your internet and access the content of the US.

We need a VPN for a plethora of reasons:

Next, have a detailed look at who might need a VPN. The answer, honestly, is everyone. VPN offers numerous benefits to people. Titanic multinational companies, government offices, army, navy and even users who use torrents need VPN.

So, now you have an idea about VPN and its utility. Hope this article has helped you!