VideoLAN is likely one of the best builders of quality apps for the Windows Store, and its development team provides frequent updates to the desktop version of their VLC media player. Thomas Nigro, the lead developer behind the Windows Phone and Windows 8.1 versions of VLC, has announced that VLC has been updated for the two platforms. Furthermore, VLC is now a true Universal App, and is also compatible with Windows 10. Today the first version of VLC as a true Universal Windows app on Windows 8.1 is released. It already has a basic Windows 10 support. That means you can use the app in a window and the content should behave the way you would expect when re-sizing the window. 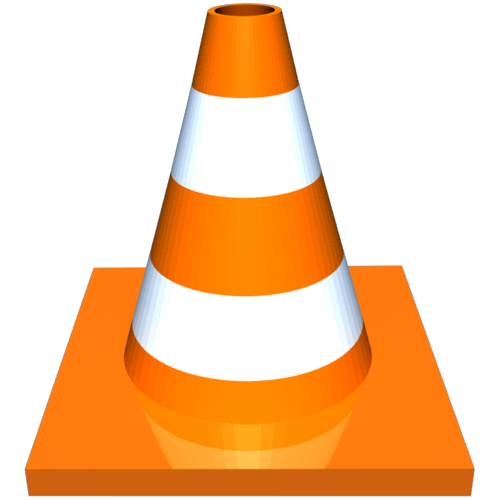 The concept of Universal App has been introduced by Microsoft during Build 2014. It offers developers a way to use the same C# code in both Windows and Windows Phone platforms. This code is in a Shared project, while the XAML can be in the platform-specific project. Thomas explained that they are currently sharing 80% of the XAML code and over 95% of the C# code between the projects for different platforms, which is one of the main advantages of developing universal apps, along with providing users with the same core experience across all devices. It will also allow the team to provide updates and bug-fixes for both platforms at the same time.

Following are some of the feature of New VLC:
• Creating a playlist, editing a playlist (early support though)
• Your videos are displayed in three categories: videos, camera rolls and shows. We automatically detect if a video is an episode of a show.
• You can see the upcoming shows of an artist
• Social sharing (« #NowPlaying Shake It Off – Taylor Swift »)

Some feature like DLNA support and manually changing the album cover have been removed and there are hundreds of bugfixes, and that you should now be able to open a video from Windows Explorer without any problems, as well as resize it to your liking without experiencing unusual behaviors.
To get a grab of new VLC app, you can use links below:
• Download for Windows Phone
• Download for Windows 8.1/10 (this link will be live soon)