The most-awaited VLC media player is now available for the Windows Phone platform after the sign-up program completed in a some matter’s time. And of-course, this edition is the closed beta one hence the ones who had signed up yesterday would be the lucky ones to lay their hands on this one. 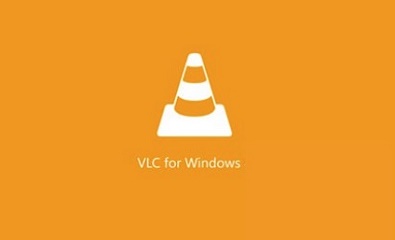 VLC is most named media player supporting various formats primarily used on desktops as well as laptops. Currently, the team at VLC has made it to port the whole setup of VLC to the modern Windows 8 environment and after a long lasting wait, it has arrived to Windows Phone Platform.

Yesterday around numerous people turned up and got themselves signed up for the program for getting the beta edition & the count has gone up to around ten thousand. The feedback from the users would let us know as to changes have been made and what are the issues which are prevailing before it makes it way to the public market. It is said that the beta app would go live as of today if everything works out as per the plan.

We request you to submit the feedback to the VLC teams that they would be able to identify & fix the issue before it gets released to the larger audience.