Lumia 735 has been launched last month by Microsoft and the phone has gained popularity being the selfie phone. The device was scheduled to be provided by Verizon but now it’s skeptical whether the device would roll up by this year. The Windows Phone Central chief Daniel Rubino tweeted today stating that the Verizon handset won’t be arriving any time sooner than early 2015. 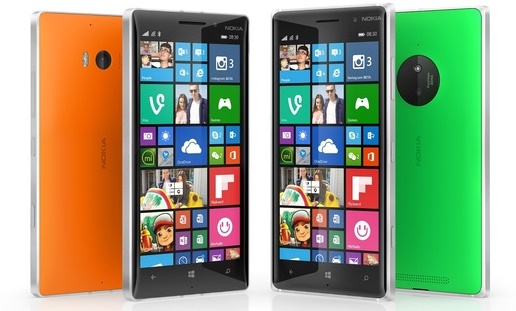 Lumia 735 is facilitated by 4G connectivity. Otherwise, it’s all same as Lumia 730 if you compare the features of the two phones. So it’s quite trivial that unnecessary delay would refrain customers from considering this device for purchase. The exact reason for this postponement has not yet been known but performance improvement and stability enhancement have been marked as the plausible reasons. However, Rubino thinks it has become a natural instinct for Verizon to delay for all its devices.

Besides all these reasons, another reason to be noted is that Verizon is the only carrier assigned for United States. So delay by Verizon might hinder Microsoft’s sale.

“Verizon did the same thing last year. I literally had the Lumia Icon (929) in my hands in NOVEMBER. Came out in February. WTH.”