Windows 10 Snapping feature seems to be new to us but it isn’t. It’s already there since Windows 7. Snapping is a very quick and an easy method to resize windows by simply positioning or dragging them to the edge of the screen. Depending on the position of the window which you drag in at any point in the screen, you can easily re-position it at almost any position in the screen be it vertically, horizontally, full screen, half screen or any other such positions. Snap is such a feature which in turn makes our windows experience pretty much easier by helping us organize the windows at desired positions. It can make reading, comparing windows example comparing two text documents pretty easy. Also Snap play a good role in case we want to transfer files from one drive to another which can be done pretty easily by merely dragging the files from one window to another.

In this article, we will show you how to use the snap feature in Windows 10. To start off, open up any random window on your system. Just drag the window just opened to any side of the screen. To select the windows, use the arrow keys and press enter and click on any one of the windows.

If you want to resize the snapped windows which is a much smarter move provided here in the technical preview edition, you just snap a window at any position of the screen. Post that you have the option to resize it since it won’t require the entire screen. After that, open another window with full screen and snap it just beside the window you have just snapped in the earlier step. 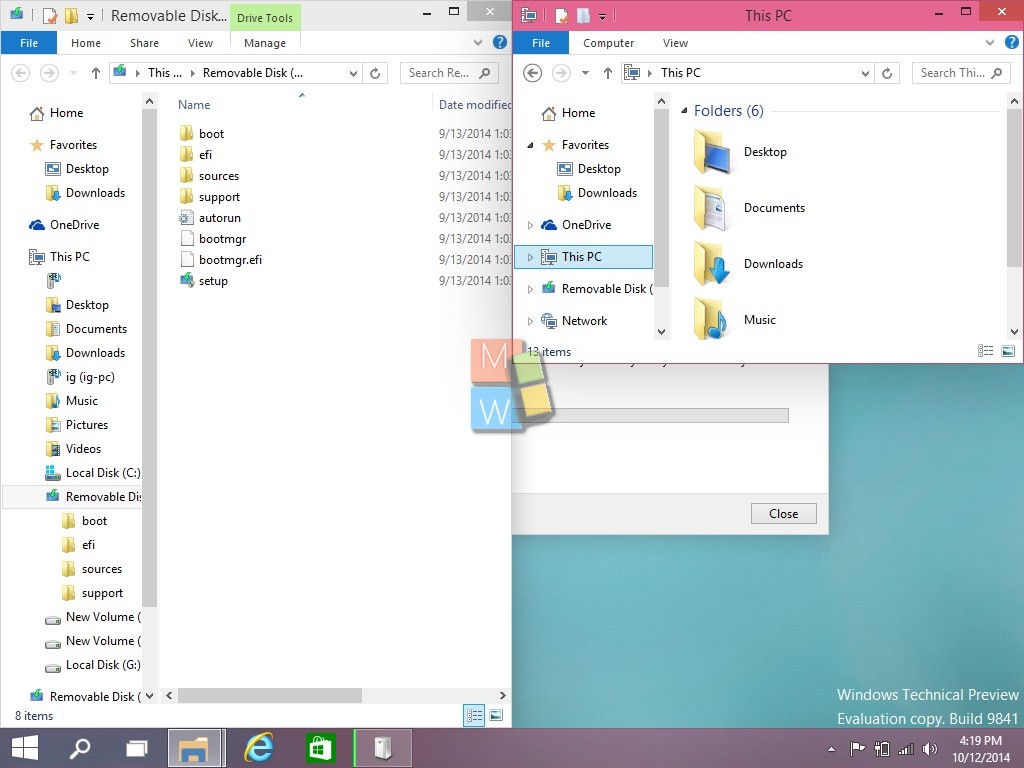 Snapping can be performed for placing the windows at the four corners of the screen. Prepare a snapped windows on either side of the screen and then by long pressing windows keys and up/down arrow keys to snap the windows up or down or in any corner of the screen. In a few seconds, you would be able to snap numerous windows so that you can do several tasks more effectively in a much more organized manner. 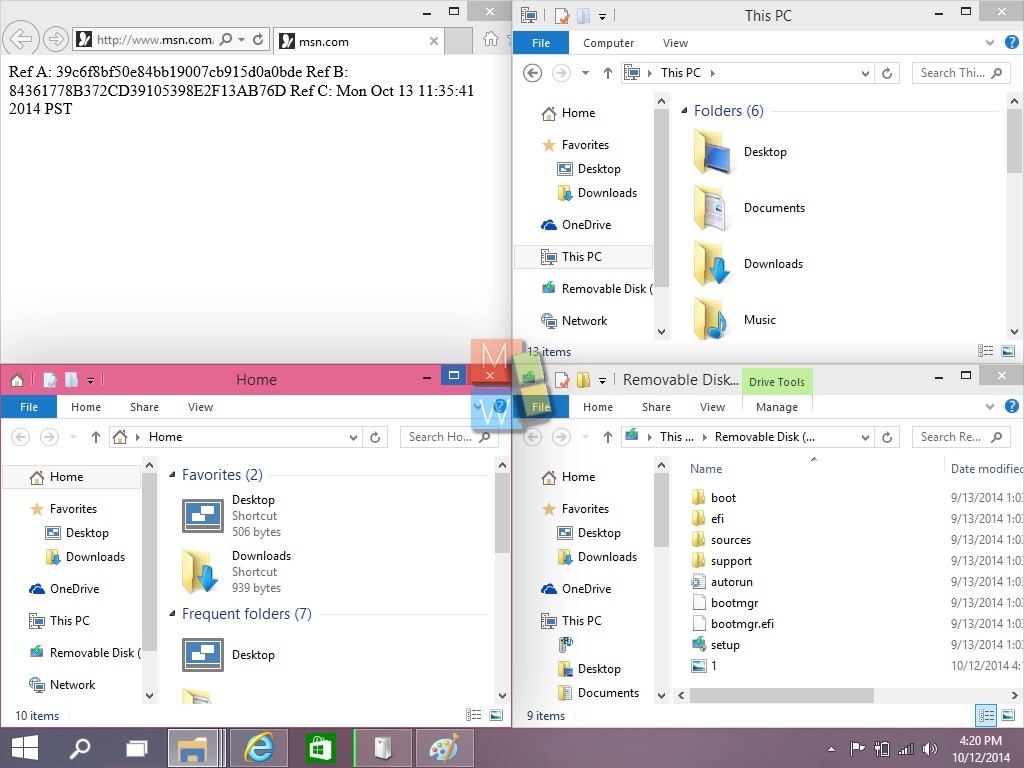 To precisely have the actual feel of snapping in Windows 10 , just open a window then hold down the windows key in combination press the various keys and see snapping happen beautifully in front of you as per your requisite. This is the best possible way to understand snapping.

In few minutes, you would be ready with several windows on your screen and you would be able to do your task in a more productive way.

Do come back with your comment/ suggestions in case you find something more interesting in this feature.

How To Create A Clear Clipboard Shortcut In Windows 10?

How To Clear Clipboard Data In Windows 10?