Whether it’s Office 2016 or any other version, Microsoft Office remains the world’s most popular home office suite. So why do so many of us struggle with the basic time saving shortcuts and hotkeys to help us make the most out the three main programs that we use on a daily basis, at work or home? 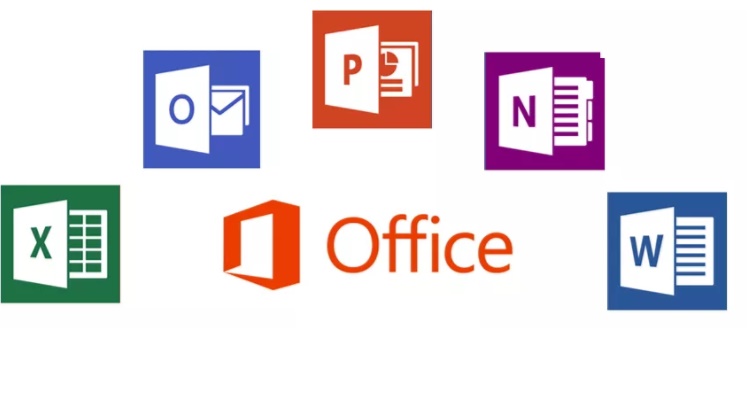 PowerPoint is the archetypal modern office workers’ companion. Everyone has found themselves grappling with a last-minute PowerPoint presentation at some stage in their careers, replete with pie charts, graphs and perhaps even a bit of snazzy animation if you’re feeling brave. Some love Powerpoint as a visual means of communicating, while others hate it… but everyone is in universal agreement that the key to its successful use in either case is to keep each slide brief and engaging to avoid torturing colleagues with the infamous “Death by PowerPoint” scenario.

Perhaps the most enduring and prevalently-used program in the Microsoft Office package is Microsoft Word. In terms of usability, it’s the most well-known programs in the suite and the .doc format is the most established forms of the written electronic document generally shared among schools, universities and businesses worldwide. While there are a number of free alternatives to the most commonly-used word processing program, each claiming a variety of advantages over the original, Word remains the standard program across most official file sharing occurrences.

Not just for bookkeepers and accountants, Excel is Microsoft Office’s clever cell-calculating sheet capable of counting on behalf of the user. The tabular layout of Excel means that it’s suitable for everything from drawing up timetables to progress report timelines.