Imagine running a full version of Windows 8.1 on a small USB flash drive. Well, this has been made possible by Intel which has found out a way of doing the same thing with a recently discovered USB flash drive that has a certain version of its Bay Trail based Atom Processor inside it. 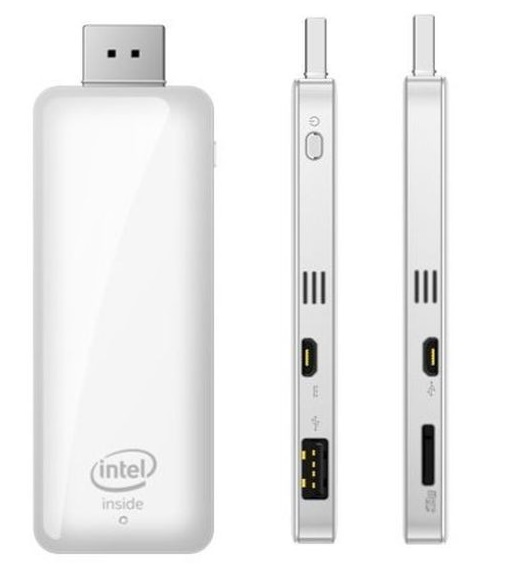 The flash drive comes with two USB 2.0 ports, has room for a micro SD card slot and also a HDMI port. The stick has a storage capacity in variants of 16 GB and 32 GB. Bluetooth 4.0 and 802.11 b/g/n are the other specifications of the device.
The pricing of this stick is yet unknown but the device with 32 bit version support is supposed to be priced at $125.