Windows 10 Technical Preview has been released few days back and we have seen that a lot of new features has been added and the interface has been greatly revamped. One of the main promising feature is the return of the Start Button. The Start Button contains two sections, one is the conventional Start menu that used to appear in Windows 7, and the other section contains the Windows Apps. So there is basically no requirement to hover from Desktop to Start Screen to all Apps screen. 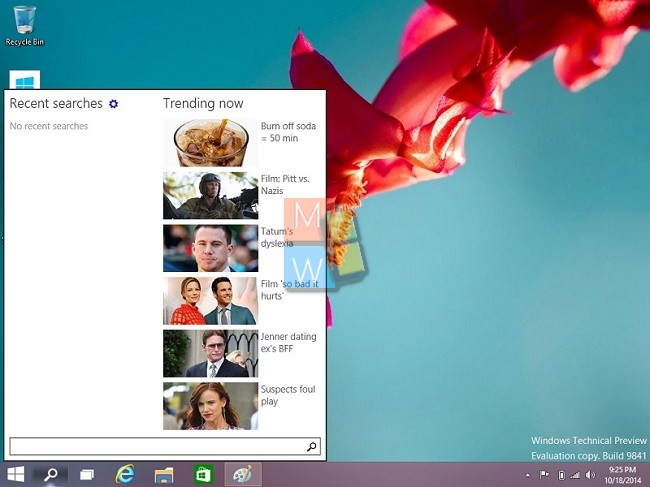 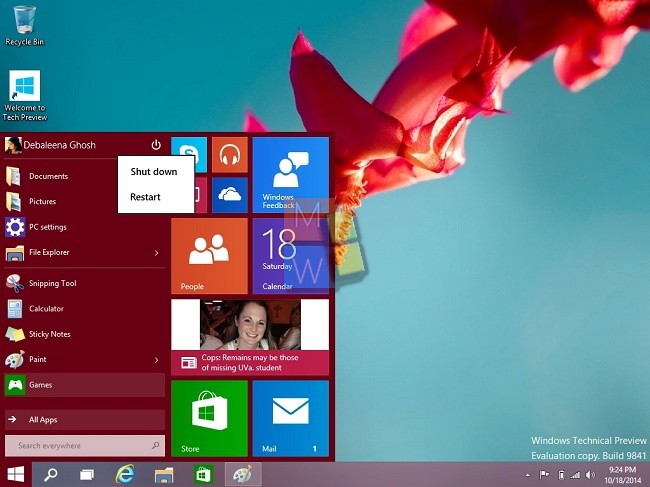 Snapping window: WIN + LEFT or RIGHT. The Snapping Window helps in moving the tasks from left to right. 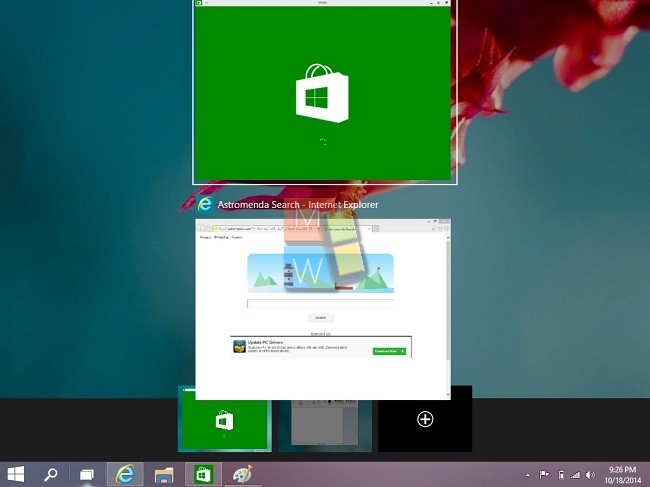 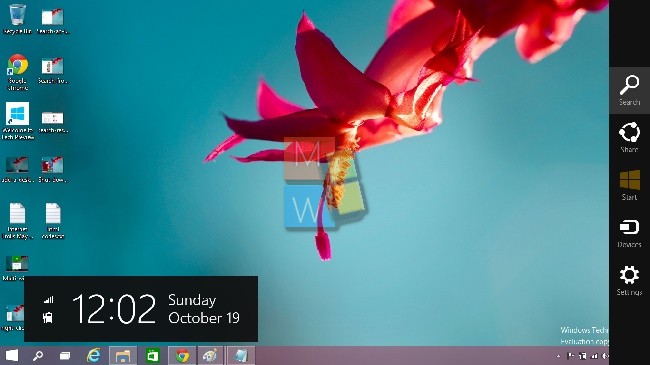 How To Enable/Disable DNS Over HTTPS (DoH) In Firefox?

How To Enable/Disable Sleeping Tabs In Microsoft Edge Chromium?

How To Add AV1 Codec Support To Windows 10?