Since many days Twitter has been talkimg about removing the 140 character limit from Direct Messages.There have been both positive and negative feedback with this decision. While many users were happy that they can write to their hearts’ content whereas others feel the true essence of Twitter is bringing out the crisp and intense thought from the blogger. Despite all these arguments, Twitter finally removed the character constraints from Direct Messaging. The 140 character constraints of Tweets are very much there though. 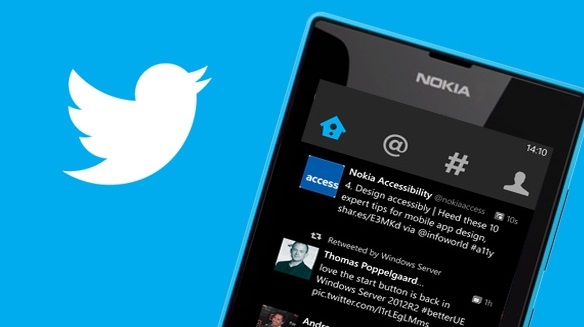