Microsoft Garage has come up with a new interesting photo mash up application for iOS. It’s called the Twist app. The Twist app has been shown in a teaser video posted by Microsoft Garage on YouTube. The demo shows that app creating mash up of pictures in an amazing way to create creatively illusion images. Split a single image into two parts and impose different images to create a mix up in a beautiful manner. You can add captions, quotes, split the images with several customized ways and many more features which are yet to be revealed. 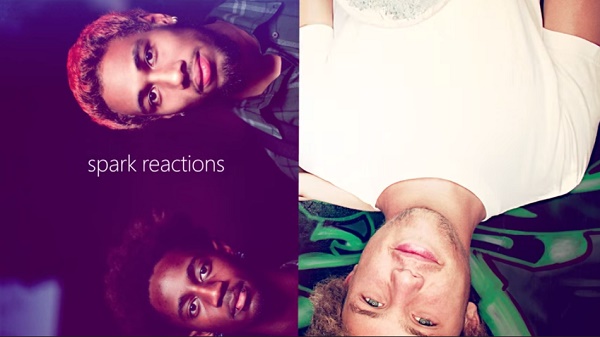 Microsoft Garage has devoted itself in creating apps over cross platforms that have not been found in any other platform. Even if there is, then Microsoft Garage aims to put forward a more efficient and advanced version of the same. Likewise, this app has provided a new concept of editing image in an unconventional way.

The video bears no details about the feature but a brief description, “Mash up two pictures. Sprinkle with captions. Divide between friends. And serve hot.” The app has been announced for iOS but right now you won’t find the Twist app in App Store.