Once upon a time Microsoft was a strong rival of Apple but things have changed and the present CEO of Apple Tim Cook pointed out that partnership with Microsoft is the need of hour for better services to customers. He also assured that with a vision to boost its consumer business, the demarcation between different platforms of Apple needs to be blurred out but iOS and OS X will remain separate and they will not be merged. Tim Cook also took pride in stating that Apple has an enterprise revenues of $25 billion and hence frivolous rivalry is not suited to companies like Apple, Microsoft and IBM. As long as users will be benefited, they won’t mind partnering with rivals. 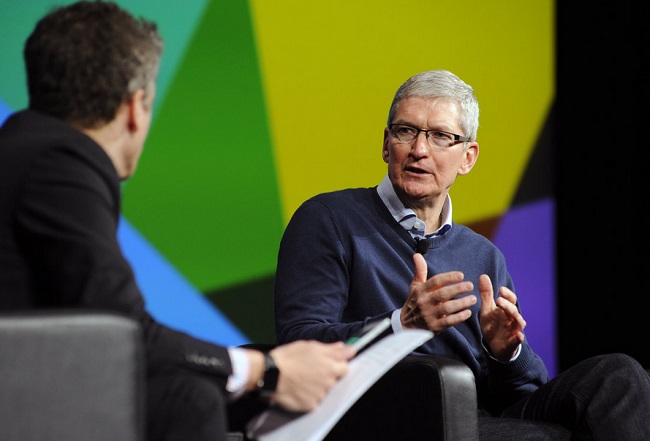 In a recent interview with Box CEO Aaron Levie, Tim Cook revealed that they have no plan to combine iOS and OS X. ” We don’t believe in having one operating system for PC and mobile. We think it subtracts from both, and you don’t get the best experience from either. We’re very much focused on two”, said Cook.