Google is known for unearthing the gold and jewels when it comes to recruiting engineers. Wherever or whoever, if Google finds people with excellent potential, it will not let’em go. If needed, the company can even set up a new office to accommodate the new employees. Google spends huge amount of money in hiring engineers especially the 90th percentile performers. Recently the Redmond based tech giant Microsoft failed to absorb a team of engineers from Denmark who were readily embraced by Google. 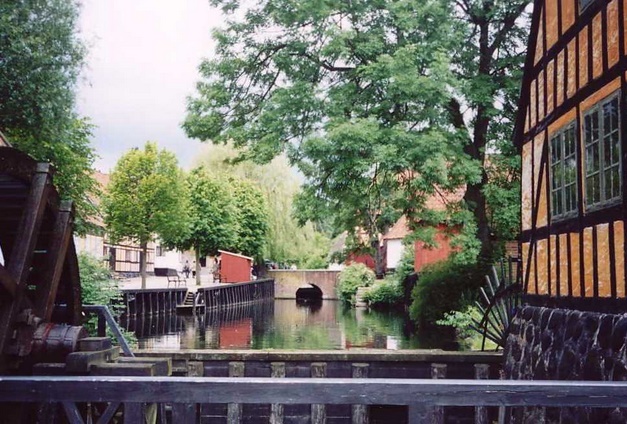 Google staffer Knaflic told that they had known about a maverick team of engineers working from Aarhus, Denmark. The team were so talented that they were in the priority list of all big tech companies. Microsoft was the first one to want to hire the entire team. But the problem arose when the engineers were told that they would have to shift to Redmond which they didn’t want to. At that time, Google approached the bunch of engineers and assured them that they can operate from Aarhus only.

“We swooped in, ran some aggressive hiring efforts, and said, ‘Work from Aarhus, start a new office of Google, build great things,'” Knaflic says. “We hired the entire team and it’s this group that built the JavaScript engine in Chrome.”