Alcatel introduced the IDOL 4S smartphone Windows 10 version back in November 2016 with T-mobile in the United States. Much later, in March 2017, the company released the unlocked model of the device. The device is now available for sale in Microsoft Store.

The device costs around costs $470, but it’s right now available at Microsoft Store at just $400, which is 15% less than its regular price. This offer price is valid till the end of this month. The T Mobile variant has been slashed down to $288. 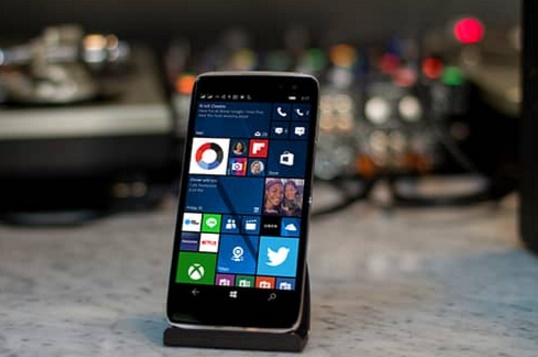 Check out the specifications of Alcatel IDOL 4S Windows Phone:

You can purchase the device here